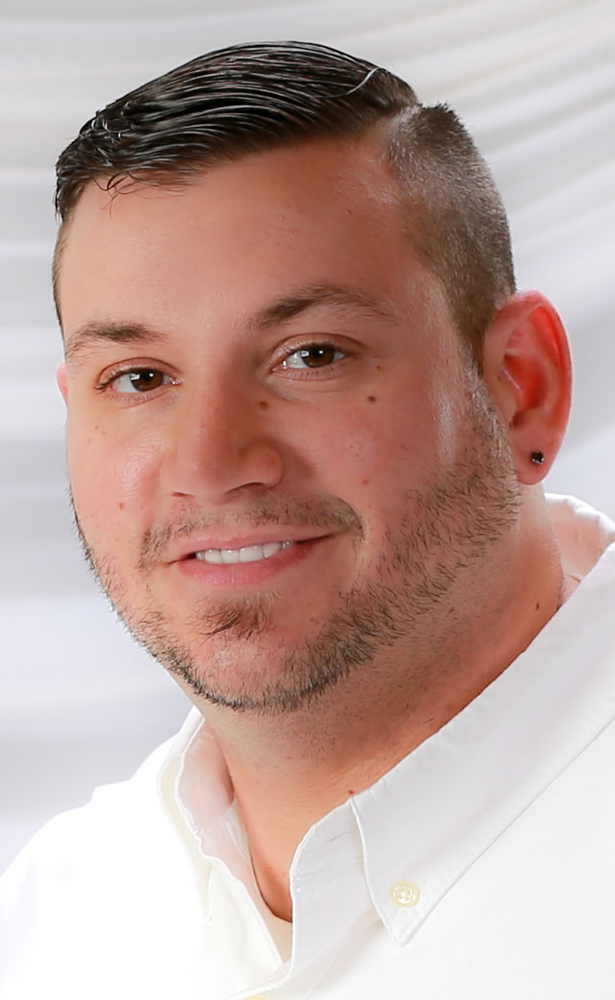 Christopher J. Deyell, 37, of Ellington, passed away unexpectedly Wednesday September 13, 2017 in the UPMC Chautauqua WCA Hospital Emergency Room. A lifelong area resident, he was born February 9, 1980 in Jamestown the son of Tammy Babyak and the late Robert A. Deyell. Chris attended Jamestown High School and Culinary School in West Palm Beach, FL. He was employed as an inspector at SKF Aeroengine in Falconer. Previously he worked at Serta Mattress and Moon Brook Country Club. He was an avid fan of the Buffalo Bills, having been a season ticket holder for 13 years. He was a former Football Official in the southern tier for many years, and also loved playing golf. Chris will be remembered as a loving husband, father, brother, and friend. Spending time with family and friends was most important to him. His children meant the world to him and he was so proud of them. Chris was always ready to lend a helping hand whenever and wherever needed. Surviving besides his mother are; his wife Heather Young-Deyell whom he married April 19, 2008; two children, Marli and Kingston Deyell both at home; a sister, Natalie Deyell; a brother, Donald Martin of Jamestown; paternal grandmother, Sarah Deyell; maternal grandparents, Jackie and Dick Lawrence and Jim and Fran Babyak; mother in law and father in law, Wanda and Dave Young of Ellington; and several aunts, uncles, cousins, nieces, and nephews. Besides his father, he was preceded in death by a sister, Darby Martin; and his paternal grandfather, William Deyell. The funeral service will be held at 7 p.m. Monday September 18 in the Lind Funeral Home. The Rev. Gordon Damsteegt, pastor of the Ellington United Methodist Church will officiate. The family will receive friends from 5 to 7 p.m. Monday (two hours prior to the service) in the funeral home. In lieu of flowers, memorials may be made to the Alex George Gregory Foulk Memorial Fund, c/o the Chautauqua Region Community Foundation, 418 Spring Street, Jamestown, NY 14701.

Share Your Memory of
Christopher
Upload Your Memory View All Memories
Be the first to upload a memory!
Share A Memory