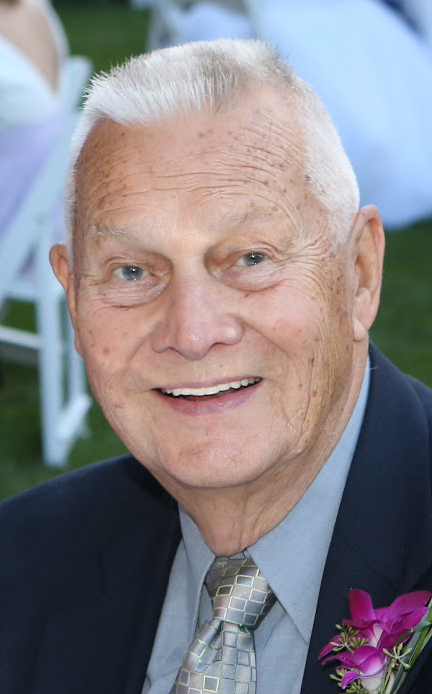 Plant a tree in memory of Richard

Please wait
M
Mary Leben posted a condolence
So sorry Candy. My heart us breaking for you and the family. Prayers and hugs coming your way along with tears.
Please wait
Share Comment
<< Previous Next >>