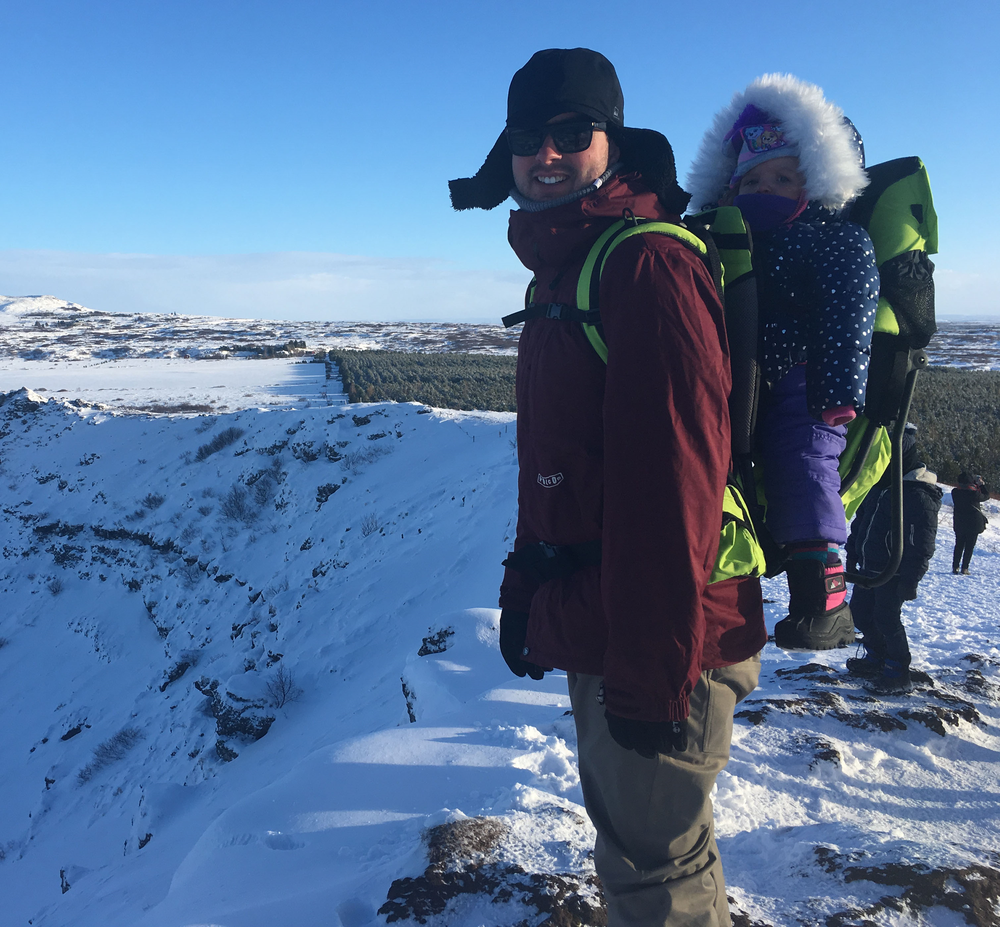 Collin M. Hayes, 38, of Jamestown, passed away unexpectedly at home on Sunday, Sept. 16, 2018. He was born Dec. 19, 1979 in Ellington, N.Y. to Linda McCallum and Robert D. Hayes. Collin received his bachelor's degree in English literature from the University at Buffalo and a certificate in Architectural Illustration from Anne Arundel Community College. He was the owner of ASMR Enterprises which produced architectural illustrations, animations and renderings for the design industry, and previously worked as the product design manager at Colecraft Commercial Furnishings. Collin volunteered with the Jamestown Renaissance Corporation and was highly involved in the Renaissance Block Challenge. Collin was a modern-day Renaissance man. He was passionate, committed and capable of whatever he put his mind to, including fixing or building anything. Above all, Collin was a dedicated father who spent as much time as possible with his beloved daughter, Emma, teaching her how to tinker on various house projects. He always made sure Emma had her "tiny, tiny" set of tools so she could help her daddy. Collin was deeply invested in building relationships in and revitalizing his Forest Heights neighborhood. He wanted Emma, and everyone in the neighborhood, to live in a place with beautiful green space and well-cared for homes. There wasn't a weed in a neighbor's yard that he wouldn't spot and pull, or a snow-covered sidewalk that he wouldn't address. More than anything, he was dedicated to strengthening the community to help create a better place to live for neighbors, friends, and his family; he truly believed in the importance of community and fostering a spirit of interconnectedness for everyone who lived near him. He was generous to his core, and those in his life always knew he would be there for them without hesitation. Everyone who loves him will miss the humor, love, and compassion with which he approached life. Collin is survived by his mother, Linda McCallum, of West Ellicott; his father, Robert D. Hayes, of Ellington; his wife, Vanessa L. Weinert; daughter, Emma M. Weinert; his sister, Meghan Hayes, of Ellenville, N.Y.; his brother, Brook Hayes, of Washington, D.C.; and cousins Brooke (Kirk) Kelly and Parrish Kennington (Mark MacDougall), both of Lakewood, N.Y.; Paige (Tim) Lind, of Hopkinton, Mass.; and Tom (Megan) Kennington, of State College, Pa. A celebration of Collin's life will be held at 3 p.m. Sunday, Sept. 23, at Landmark Restaurant in Jamestown. Inurnment will be in St Luke's Episcopal Church in Jamestown. In lieu of flowers, memorials may be made to Emma's college fund by going to Ugift529.com and entering the code 47L-F0G, or by check made payable to Ugift – New York's 529 College Savings Program Direct Plan (include Emma Weinert's name in the check's memo field) and mailed to 276 Willard St., Jamestown, N.Y. 14701.

Share Your Memory of
Collin
Upload Your Memory View All Memories
Be the first to upload a memory!