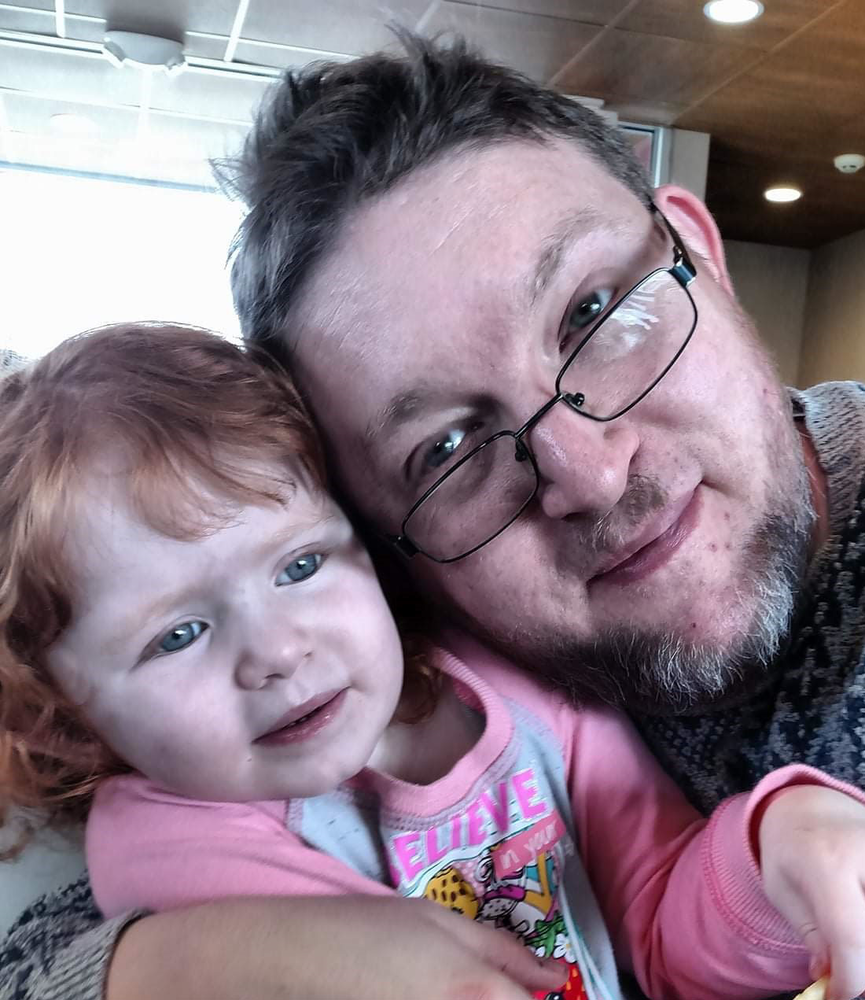 Jason R. McEntire, 42, of 317 Fairmount Ave., passed away Monday, June 10, 2019 in the Jamestown home of his father Ron, following a difficult battle with cancer. He was born July 22, 1976 in Pasadena, CA and was the son of Ronald McEntire and the late Janice Cory McEntire. In addition to his father of Jamestown, Jason is survived by his wife, Lori McEntire and daughter Pepper Anne McEntire of Jamestown; a sister, Marina Brening of Folsom, CA and brother, Jason Tyler "JT" McEntire of Denver, CO; and his mother and father-in-law, Darlene and James Rasmussen of Bemus Point. He was preceded in death by his mother, Janice, in 2013. Jason was a devoted husband and father; he greatly enjoyed reading picture books with his four year old daughter, Pepper. His hobbies and interests included computer programming, languages, math, skill toys, board games and particularly yo-yos. He was looking forward to attending the World Yo-Yo Competition this August in Cleveland, Ohio. Per Jason's request, no funeral service or visitation will be observed. Memorials may be made in support of Jason's current interest, the Attention Deficit Disorder Association, P.O. Box 7557, Wilmington, DE 19803.
To plant a tree in memory of Jason McEntire, please visit Tribute Store

Share Your Memory of
Jason
Upload Your Memory View All Memories
Be the first to upload a memory!
Share A Memory
Plant a Tree