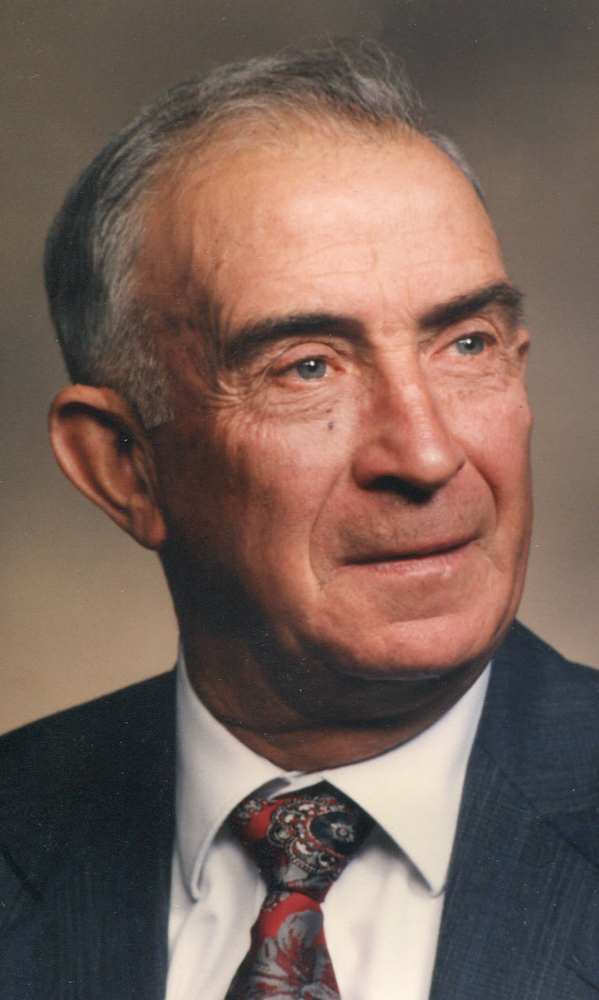 RALPH JOHN LAWSON Ralph J. Lawson, age 100, formally of Camp Street Extension passed away Wednesday June 19, 2019 in the Heritage Green Rehab and Skilled Nursing Facility. He was born on November 25, 1918 in Jamestown, New York, the son of the late John C. and Bertha Carlson Lawson. Ralph was a 1936 graduate of Jamestown High School and attended Alfred Extension. He and his wife Alice, owned and operated the Lawcrest Farm of Registered Holsteins at 520 Camp Street Extension until 2004. The prefix Lawcrest was well known worldwide as they placed over 40 bulls in various breeding services. Ralph earned the Progressive Breeders Award for 22 consecutive years, won the Master Breeder's Award in 1982, was a lifetime member of the National Holstein Association, and was an original member of the Chautauqua Breeder's Association. He enjoyed being a State Delegate to several National Holstein Conventions as well as traveling in Europe, Hawaii, and spending several winters in Florida. Ralph was also a member of the Jehovah's Witnesses South Congregation. He is survived by three children, John Lawson and his wife Margaret of Pittsford, New York, David Lawson of Westfield, New York, and Debra Lawson Mraz and her husband Jerrold from Oxford, Connecticut. In addition to his children, he is survived by six grandchildren, Erika Wallace (Matthew) of Cambridge, Massachusetts, Matthew Lawson (Colleen) of Oxford, Connecticut, Shawn Lawson of Jamestown, New York, Jody Uva (Jon) of Boston MA, Lynn McCreary (Matthew) of Austin TX,, and Jason Mraz of New York, NY Ralph had 3 great grandchildren, Charles Alan Wallace, Juilanna Lynn Wallace, and Bretton Riley Lawson. Besides his parents, he was predeceased by his wife Alice Virginia Lindblad Lawson whom he married January 26, 1947 and who died March 16, 2012; a brother, Merlan Swanson in 1968 and his sister, Marian Lawson Johnson in 2001. The funeral will be held at 4:15 p.m. Sunday June 30, 2019 in the Lind Funeral Home. Elder John Lunetta of the Jehovah's Witnesses will officiate. Burial will be in Sunset Hill Cemetery. The family will receive friends from 2 to 4 p.m. Sunday (two hours prior to the service) in the funeral home. Memorials may be made to Chautauqua Hospice and Palliative Care, 20 West Fairmount Ave. Lakewood, NY 14750.

Share Your Memory of
Ralph
Upload Your Memory View All Memories
Be the first to upload a memory!