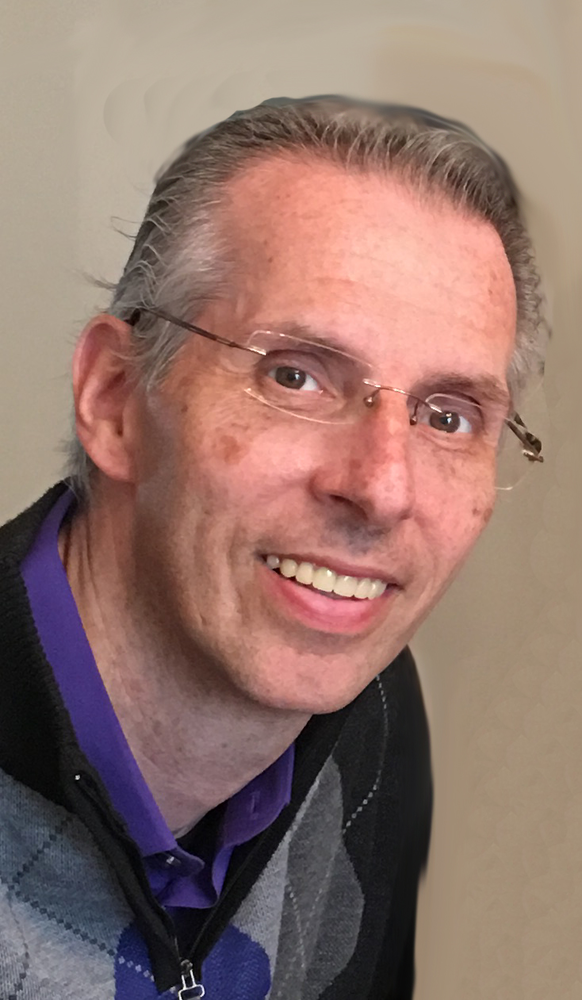 Richard Joseph "Rick" Brodowski, 52, of 135 Jones Street Lakewood, died Saturday September 14, 2019, in UPMC, following a courageous battle with cancer. Rick was born August 10, 1967, in Youngstown, OH, a son of the late Richard and Patricia Shiah Brodowski. Most of his growing up years were spent in Lakewood. He was a 1985 graduate of Southwestern Central School and later earned a Bachelor's degree in Business Administration. He was currently employed by Media One Radio Group as Station manager. Previous employment was for STEL, Inc, New Generation Polymers and Chautauqua Institution. He also owned his own company for many years, Brinson Management, as well as provided tax preparation for many clients for the past 30 years. Richard was a devoted husband and father and his family meant more to him than anything. His interests were many, from real estate to cars. He was an avid sports enthusiast enjoying baseball, football, hockey and motor sports. Favorite teams include the Los Angeles Dodgers, Montreal Canadians and Florida State Seminoles football. He enjoyed playing golf, bowling, tennis and coaching youth baseball. Richard is survived by wife Jennifer Sly Brodowski, whom he married in Williamsville September 24, 2010; his son Brayden Richard Brodowski at home and a brother Michael Brodowski of Bradenton, FL. The funeral will be held at 3 p.m. Thursday in the St. Luke's Episcopal Church, followed by a family friendly reception in the Undercroft of the church starting at 4 p.m. Burial will be in Sunset Hill Cemetery. Friends will be received from 2-4 and 7-9 p.m. Wednesday in the Lind Funeral Home. Memorials may be made to Roswell Park Comprehensive Cancer Center, 665 Elm St, Buffalo, NY 14203. You may leave words of condolence at www.lindfuneralhome.com.
To send flowers to the family or plant a tree in memory of Richard Brodowski, please visit Tribute Store
Wednesday
18
September

Share Your Memory of
Richard
Upload Your Memory View All Memories
Be the first to upload a memory!
Share A Memory
Send Flowers