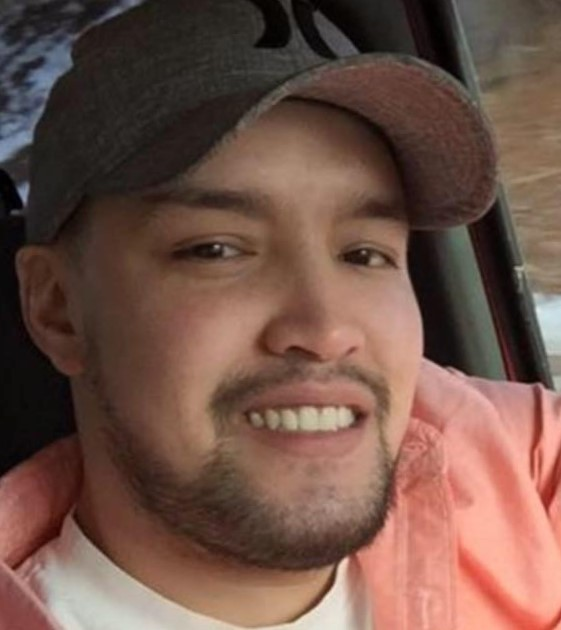 Obituary of Michael A. Genco

Michael Alan Genco, 34, of Jamestown, passed away unexpectedly on Thursday, November 28, 2019, in UPMC Hamot Medical Center, Erie, PA. A lifelong area resident, he was born March 19, 1985 in Jamestown, NY, a son of Michael A. and Ly T. Nguyen Genco. Michael was a 2003 graduate of Jamestown High School and attended Jamestown Community College. He was currently employed as a service advisor and salesman for Jamestown Honda and had previously worked for Dave Warren Auto Group and Cummins Engine Company. He was also co-owner of Straight Up Clothing, a specialty line of motorcycle clothing. Michael was a family man first, his strong bond of friendships that are not blood related, but born of the spirit was his definition of family. Michael was a strong competitive athlete and enjoyed the excitement of the dirt track. It eventually extended into his passion for motorcycles. He loved working on them as well as riding them with his close friends any chance he could. To him that was "Throttle Therapy". Mike's family is very proud of his accomplishments in life and especially now in death as Mike was a registered organ donor. Michael will now live on in the lives of five individuals through the gift organ donation. Mike will be remembered as a lifelong motorcycle and stock car enthusiast who loved being part of the biker brotherhood. He also enjoyed drag racing, hunting, fishing and was an avid bowler. For several years he coached little league baseball and youth wrestling. Surviving are his parents Michael and Ly of Jamestown, he was the proud father of Adrianna Ly Genco and Michael Paul Genco of Jamestown along with their other siblings, Matthew Jones, HayleighKarash, Tatiana Karash, a sister, Thi Ly (Steve Rodems) Genco of Depew, NY, a brother, David Blackburn of Birmingham, AL, his paternal grandparents, Paul R. and Santina Genco of Jamestown as well as several aunts, uncles and cousins. He was preceded in death by his maternal grandparents, Nguyen Duc Khoi and Dinh Thi Nang. The funeral will be held at 11:00 am Friday in the Lind Funeral Home. The Rev. Darrell G. Duffy, pastor of St. James Catholic Church will officiate. Burial will be in the Allen Cemetery Friends will be received from 2-4 & 7-9 pm Thursday in the funeral home. The family suggests that memorials be made to Straight Up Clothing, 257 South Main St. Jamestown, NY 14701 or to CORE, 204 Sigma Dr. Pittsburgh, PA 15238. You may leave words of condolence to Mike's family at www.lindfuneralhome.com.
To send flowers to the family or plant a tree in memory of Michael Genco, please visit Tribute Store
Thursday
5
December

Share Your Memory of
Michael
Upload Your Memory View All Memories
Be the first to upload a memory!
Share A Memory
Send Flowers