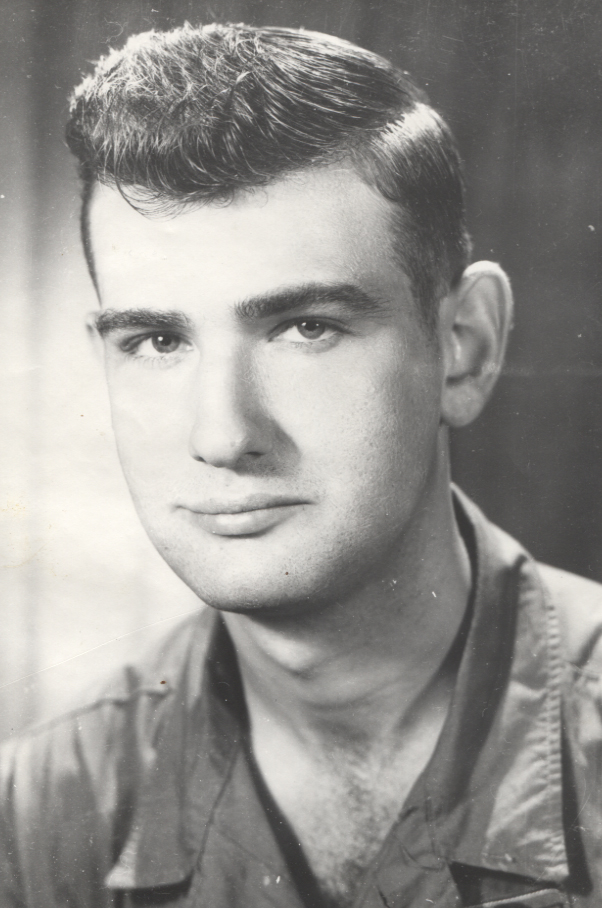 Clarence Kelwaski, Sr., 72, of 110 Redwood Street, Warren, PA, died Thursday December 19, 2019, in his home. A native of Jamestown, he was born December 31, 1946, a son of the late Stephen and Cecilia Meehan Kelwaski. He was a US Army veteran of the Vietnam War serving from 1966-68. Prior to his retirement he was employed by Osborne Logging in Panama and earlier had worked for B&B Concrete Finishing. He was a dedicated member of Alcoholics Anonymous. He will also be remembered as a loving and caring husband, father and grandfather who spent his days loving and providing for his family. Surviving are his wife Diane Renzi Kelwaski; four children Malica (Dave) Johnson of Jamestown, Christine (John) McCauley of Warren, J.R. (Becky) Kelwaski of South Carolina and Deanna (Brian Wilson) Kelwaski of Warren; seven grandchildren and six great grandchildren. Besides his parents he was preceded in death by two brothers Stephen Kelwaski, Jr. and Carl Kelwaski and three sisters Patricia Russell, Margaret Ewing and infant Marcia Kelwaski. The funeral will be held at 6 p.m. Monday in the Lind Funeral Home. Deacon Daniel Tyler will officiate. Friends will be received from 4-6 p.m. Monday in the funeral home. Memorials may be made to Hospice of Warren County, 2 W Crescent Park, Warren, PA 16365. You may leave words of condolence at www.lindfuneralhome.com.
To plant a tree in memory of Clarence Kelwaski, please visit Tribute Store
Services for Clarence Kelwaski
There are no events scheduled. You can still show your support by planting a tree in memory of Clarence Kelwaski.
Visit the Tribute Store

Share Your Memory of
Clarence
Upload Your Memory View All Memories
Be the first to upload a memory!
Share A Memory
Plant a Tree