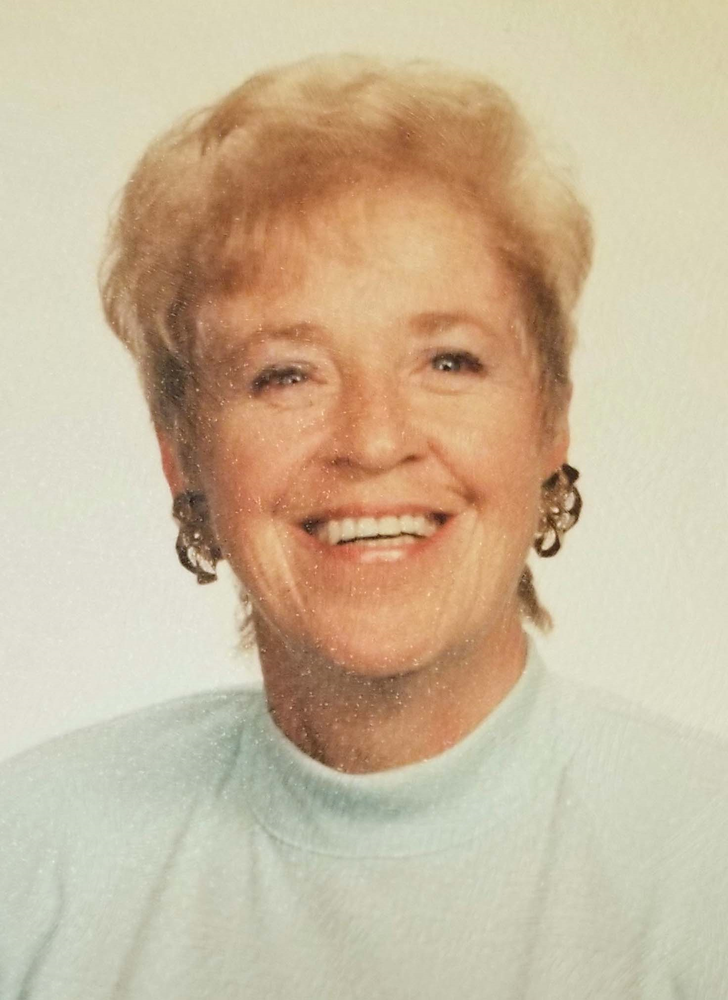 Carolyn E. Hall, 91, of 43 Glenview Avenue, died Saturday May 16, 2020, in UPMC Chautauqua. A lifelong Jamestown resident, she was born July 4, 1928, a daughter of the late Frederick and Florence Hambleton Persell. She was a 1946 graduate of Jamestown High School. She was a longtime member of the Allen Park Women's Club. In 1956 she and her husband founded Ecklof's Bakery. Following his death she continued to own and operate the bakery until she retired at which time the business was run by her son and now her grandson. Surviving are three children Linda Hall of Frewsburg, Richard (Suzan) Ecklof of Jamestown and Diane (Dennis) Shelters of Union, KY; four grandchildren Chad (Michelle) Ecklof, Devin (Susanna) Ecklof, Alexandra Shelters and Tyler (Hope) Shelters and ten great grandchildren Isaac, Jacob, Ethan, Nilla, Piper and Sadie Ecklof, Oryn Blake and Wyatt, Walker and Westin Shelters. Besides her parents she was preceded in death her first husband Richard Ecklof in 1968; her second husband Robert Hall in 1984; a sister Mary Ann Mustari and a brother Frederick Persell. A celebration of life will be held at a later date. Inurnment will be in Lake View Cemetery. Memorials may be made to a charity of choice. You may leave words of condolence at www.lindfuneralhome.com.
To plant a tree in memory of Carolyn Hall, please visit Tribute Store
Services for Carolyn Hall
There are no events scheduled. You can still show your support by planting a tree in memory of Carolyn Hall.
Visit the Tribute Store

Share Your Memory of
Carolyn
Upload Your Memory View All Memories
Be the first to upload a memory!
Share A Memory
Plant a Tree