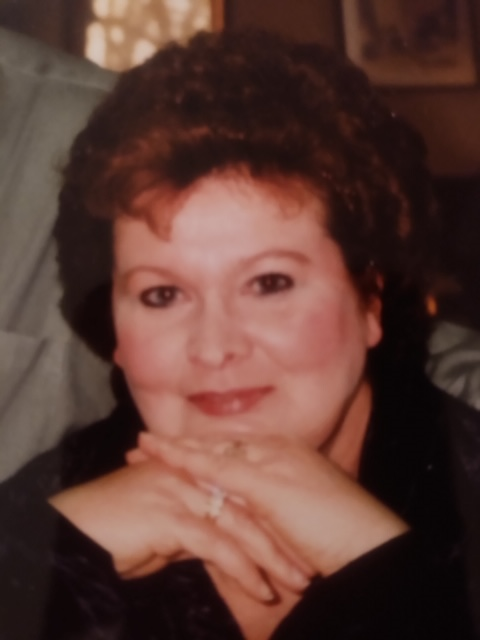 Linda Hetrick Gill, 71, formerly of Lakewood, passed away Monday September 7, 2020, in Asheville, NC. She was born September 15, 1948, in Jamestown, a daughter of the late Daniel and Edith Brooks Hetrick. A 1966 graduate of Southwestern Central School, she later graduated from Jamestown Business College. She was employed by Jamestown Community College as an administrative assistant. While living in this area, she was a communicant of Sacred Heart Catholic Church. She will be remembered as a kind and generous person who enjoyed spending time with her daughters and grandsons. Surviving are her husband of 41 years, Timothy Gill, whom she married September 1, 1979; two daughters Diana Zilich and Cristina (Jim) Zilich, both of Lakewood; two grandsons Robert Gardner and Logan (Hannah) Alexander both of Lakewood; two great grandchildren Toby Gardner and Brinleigh Alexander, both of Lakewood; two stepdaughters Michelle (Christopher) Brigman of Asheville, NC and Amy Galloway of Weaverville, NC; step grandchildren Amanda and Dallas Brigman of Asheville, NC and Aaron (Lindsey) Galloway of Weaverville; step great grandchildren Evan and Heidi Galloway of Canton, NC; nephew Stephen Hetrick of Jamestown; great nieces and nephews Stephanie, Heather, Michael and Shelby Hetrick; two brothers in law Paul (Paula) Gill and Christopher Gill both of Dunkirk; two sisters in law Charlane Gill and Kay (David) Randazzo both of Dunkirk and a nephew Michael Gill of Gowanda, NY. Besides her parents she was preceded in death by a sister Alice Hetrick. A private memorial service will be held at the convenience of the family. Visitation will not be observed. Inurnment will be in Holy Cross Cemetery. Memorials may be made to American Heart Association, 300 5th Avenue, Suite 6 Waltham, MA 02451 or Lupus Foundation of America, 2121 K Street, NW, Suite 200, Washington, DC 20037. You may leave words of condolence at www.lindfunralhome.com.

Share Your Memory of
Linda
Upload Your Memory View All Memories
Be the first to upload a memory!