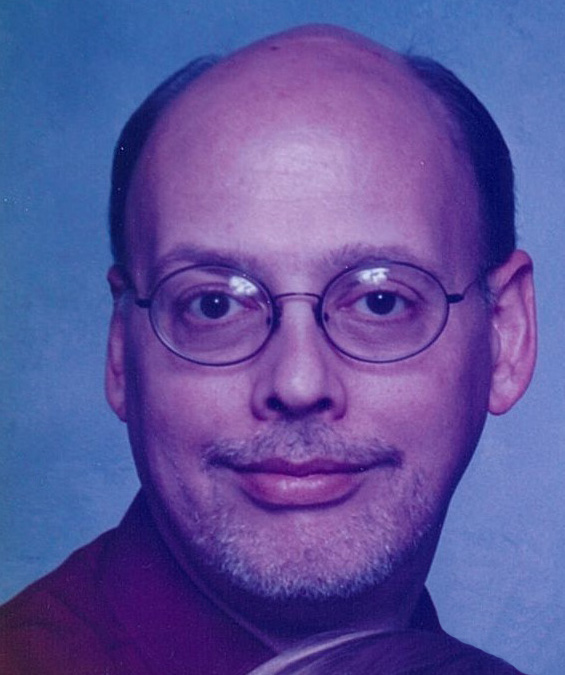 David Charles Christian, 63 of La Plata, MD passed away Friday, September 11, 2020 at his home in Maryland. David was born April 3, 1957 in Jamestown, New York to the late Louis T. "Ted" Christian and Marilyn Holm Christian. A graduate of Cassadaga Valley Central School, he graduated from Fredonia State University and University of Buffalo with Bachelor's Degrees in physics and electrical engineering, respectively. He later earned a Master's Degree in engineering management and a Doctorate Degree in computer science, both from George Washington University. He worked as an electrical engineer for the U.S. Department of Defense, Navy, at Indian Head for more than 20 years and he most enjoyed his work with foreign militaries, primarily the German, Australian, and Spanish navies. He taught as an adjunct instructor for both the College of Southern Maryland and George Washington University, both in math and computer science. He was proud of his Swedish heritage and was a member of the Vikings Lodge #65 in Jamestown. In his spare time, he enjoyed traveling, playing guitar, and listening to music of all kinds. He also enjoyed taking his boat out and spending time with friends. Dave was very creative in the kitchen and on the grill and enjoying trying unique cuisines. He was most proud of his two children, Geoffrey Anders Christian, 22, and Heather Anne Christian, 19, of Bel Alton, Maryland. He thoroughly enjoyed taking his children to museums and galleries in Washington, DC and traveling with them to places such as Bar Harbor, Maine, Hawaii and England He is also survived by his brother, Darrel (Sue) Christian of Jamestown; his nephews, Michael, Tim, and Andrew; and niece, Brittany. He was preceded in death by his older brother, Douglas. Funeral services will be private.