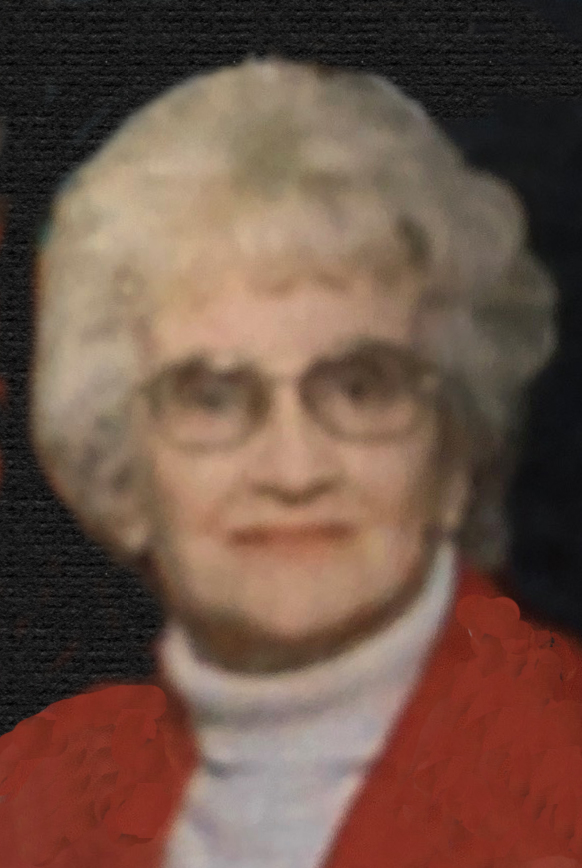 Obituary of Shirley A. Bostaph

Shirley A. Bostaph, 84, of Jamestown, NY, passed away at 12:20 pm Tuesday, October 6, 2020, in the Heritage Green Rehab and Skilled Nursing Facility. A lifelong area resident, she was born March 3, 1936 in Jamestown, NY, a daughter of the late Howard and Hazel Johnson Rasmussen. Shirley was a graduate of Jamestown High School. She was a past member of the Herman Kent Post 777 American Legion Auxiliary and the Red Hatters Group of South Dayton, NY Before her retirement years, she was employed as a bus driver for the Jamestown Area Regional Transit System for several years and later worked as a home health care aide. Surviving are her four daughters; Cathy (Jon) Belin, Jody Gauggel both of Jamestown, Shelley Pearson of West Ellicott, Kristy (Doug) Kirkpatrick of Edgewood, WA, 18 grandchildren, including Joshua Bostaph whom she raised, several great grandchildren and great great grandchildren, a brother; John (Sue) Rasmussen of Jamestown, a sister; Linda Caldwell of Jamestown and several nieces and nephews. Besides her parents, she was preceded in death by her husband of 61 years, Gerald J. Bostaph who died June 27, 2016, two sons, Kevin Bostaph, Jay Bostaph, a grandson; Brandon Bostaph, a great granddaughter, Andrea Plunkett, and a son-in-law, Gary Gauggel. The family will receive friends on a walk through basis from 3-5 pm Friday in the Lind Funeral Home where social distancing will be observed and masks must be worn while in the funeral home. Burial will be in the Maple Grove Cemetery, Frewsburg, NY. The family suggests that memorials be made to the Chautauqua County Humane Society, 2825 Strunk Rd. Jamestown, NY 14701 or to a charity of one's choice.

Share Your Memory of
Shirley
Upload Your Memory View All Memories
Be the first to upload a memory!