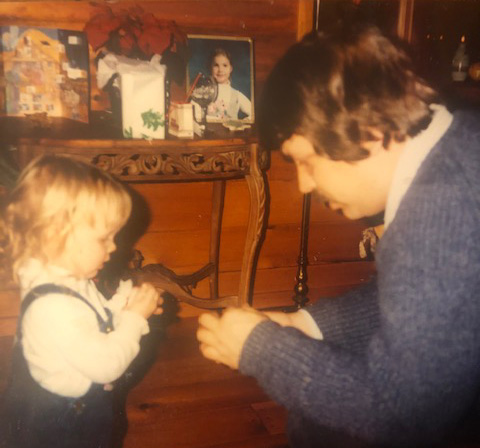 Kevin W. Kuhlman, 65, of Bemus Point, passed away peacefully in his sleep on Saturday November 7, 2020. He was preceded in death by his wife Jenny, and is survived by his daughter Martha, his siblings Don (Noel), Jim (late Julie), Nancy (Rick), and Billy (Liz); numerous nieces and nephews; and many, many friends. Kevin was an accomplished athlete all throughout his school years. He graduated from SUNY Fredonia earning a Master's Degree in Business. Soon thereafter he met and married the love of his life Jenny and went on to become Managing Director of Das Puppenspiel Puppet Theater, of which Jenny was a co-founding member. He helped launch the talented group to national prominence, booking performances throughout the contiguous US, Hawaii, and Alaska. Through his talent as a grant writer, Das Puppenspiel was the recipient of many grants, including one from the National Endowment for the Arts, and was instrumental in helping them achieve the highest award for touring children's theater, the UNIMA Citation of Excellence. After Jenny's untimely death in 1986, Kevin continued to raise their infant daughter as a selfless single Dad. He completely devoted his entire life to Martha, always putting her needs before his own. His devotion to her was almost equal to his devotion to the Mets. He was a lifelong, die-hard Mets fan and it's a well-known fact that the first song he ever taught Martha to sing was "Meet The Mets". Kevin was incredibly smart with a razor-sharp wit. He was a fiercely loyal family member and friend who will be greatly missed, especially during baseball's postseason which - if the Mets ever make it to again - you can be sure that Kevin had a hand in. Interment will be on Saturday, November 14 at 2:00 p.m., when he will be laid to rest next to his patiently waiting wife at Portland Evergreen Cemetery, 8831 Cemetery Rd., Portland, NY 14769. Due to Covid, a celebration of his extraordinary life will take place later in 2021.
To plant a tree in memory of Kevin Kuhlman, please visit Tribute Store
Services for Kevin Kuhlman
There are no events scheduled. You can still show your support by planting a tree in memory of Kevin Kuhlman.
Visit the Tribute Store

Share Your Memory of
Kevin
Upload Your Memory View All Memories
Be the first to upload a memory!
Share A Memory
Plant a Tree