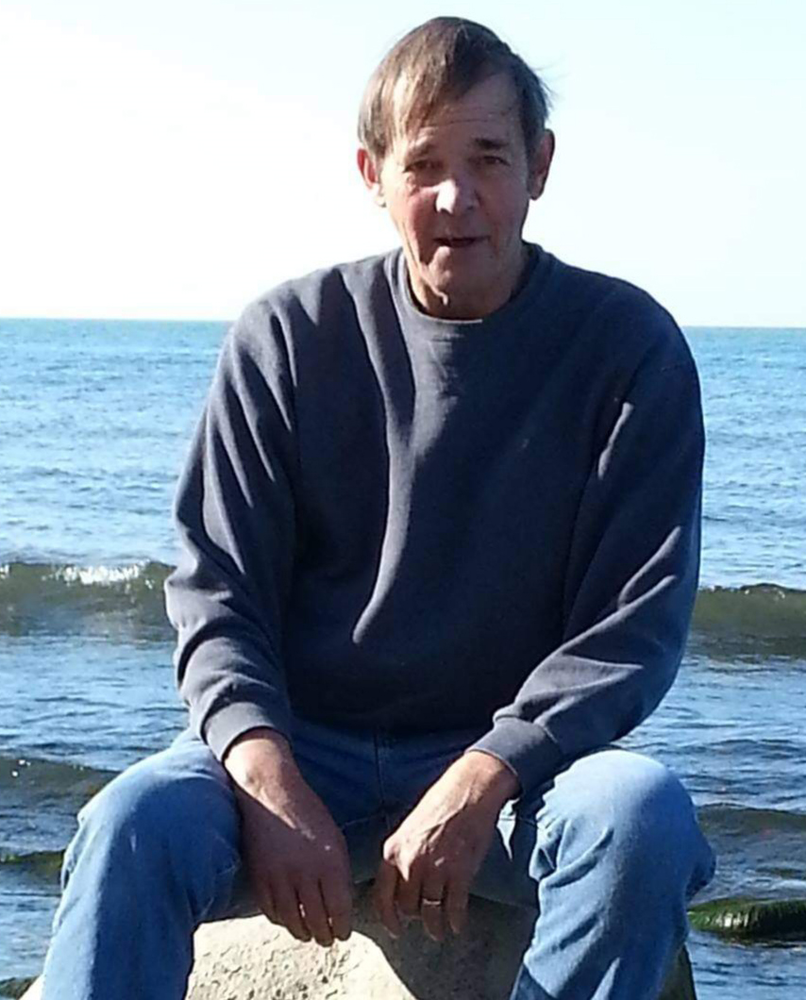 John Dwight Johnson, of Maple Springs, died at his home on November 13, 2020. He was the third oldest of five sons born to the late Robert R. and Mabel M. Johnson. John was born on November 2nd, 1954. He is survived by his wife, Phyllis (Carlson) Johnson, of Jamestown, three brothers, four children, four grandchildren, and several nieces and nephews. John leaves a son, Justin (Kristyn) Johnson of Bemus Point, and three daughters, Jessica (Troy) Kennelley of Bemus Point, Jennifer Johnson of Jamestown and Jolene Riggleman (Keaton Jones) of Biloxi, Mississippi. John's three surviving brothers are Timothy Johnson (Christopher Shaw) of Newport Rhode Island, Robert (Barbara) Johnson of Zephyrhills, Florida and William (Barbara) Johnson of Hanahan, South Carolina. John's oldest brother, Richard K. (Cheryl) Johnson died this past May 7th. John's former wife, Debra Crist, resides in Bemus Point. John also leaves four beloved grandchildren: Allison, Britta, Brady and Julian. John graduated from Maple Grove High School in 1972. After high school John joined the Air Force and served from January 1973 until January 1977. He was a lifetime member of the Fluvanna Community Church and a member of the Viking Lodge. Before starting his adult careers, he worked as a paperboy and would help his father in the oil fields in Pennsylvania. John worked at Ethan Allen Furniture Co. for many years and then from 1980 until his retirement in 2015 at Jamestown Container Company. He also co-founded with his oldest brother Dick a family business, Johnson Wood Products, in 1987, which supplied many local manufacturing companies with pallets. John was an enterprising man who loved to try new things such as painting, wood splitting, carving, and tinkering with machines and technology. He loved taking photos of all the unusual things he would come upon in his daily life. His phone had no fewer than 55,000 photos stored away. The photos will provide his family a window into John's curious nature and his love of all things visual. Nothing made John feel more at peace than sitting in his yard on a sunny day looking at cloud formations and birds. His children are left with countless memories and life lessons instilled in them by their father who, more often than not, used humor in his teachings. John will always be remembered by his children as a man who loved life and lived it to the fullest. He would never turn down the opportunity to make new memories with an adventure to a new location, whether it be a trip to a new movie in town, or, a 24-hour notice to pack up and drive to California to do a bit of gold mining. Although most may remember John as quiet and shy, these words did not apply to him when with his family. He loved to fill their minds with stories of his past and his numerous ideas and dreams for the future. He taught his children to work hard, be strong in their faith, cherish one another, and gripe when you have to but don't take things too seriously. His antics will live on in his children and grandchildren. Not a day will go by when his presence will not be missed by his family and their adventures will continue in his memory until they meet again. There will be no funeral service for John at this time. His children plan to scatter their father's ashes by the sea at one of John's favorite locations in California.
To plant a tree in memory of John Johnson, please visit Tribute Store
Services for John Johnson
There are no events scheduled. You can still show your support by planting a tree in memory of John Johnson.
Visit the Tribute Store