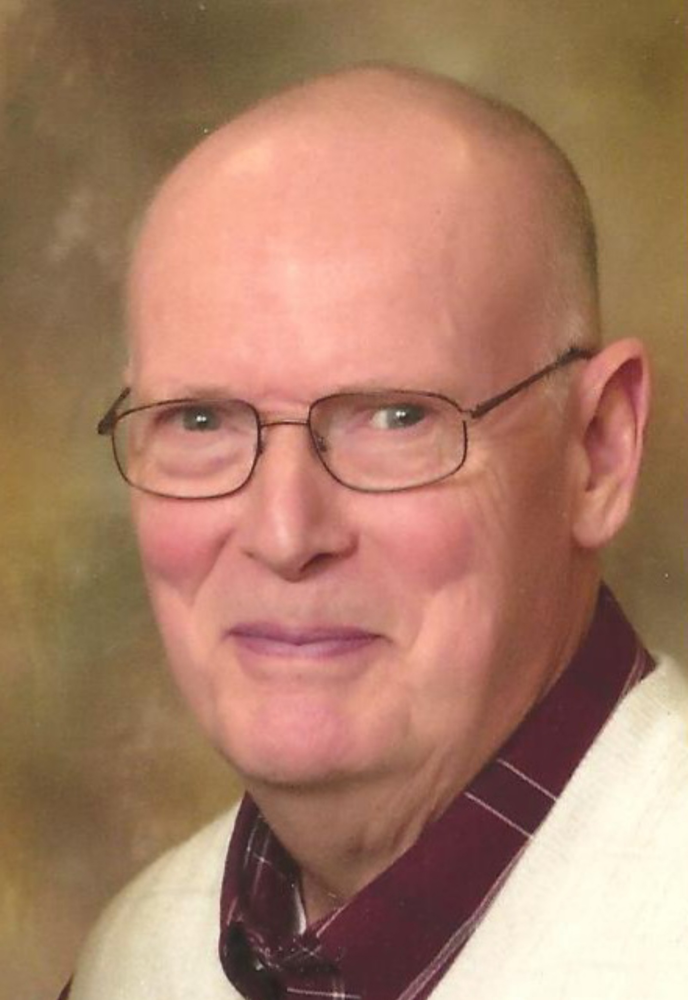 Obituary of Robert A. Bailey

Robert A. Bailey, of 2000 Southwestern Drive, formerly of Frewsburg and 84 Prospect Street, Jamestown, died Monday January 4, 2021, in UPMC Chautauqua. A native of Warren, PA, he was born April 5, 1934, a son of the late Edison and Clara Cole Bailey. He was a graduate of Warren Area High School and attended Bob Jones University and Penn State. He served in the US Army Signal Corps from 1956-58. Prior to his retirement in 1993, he was employed by Dahlstrom Manufacturing in shipping and maintenance for 31 years. An avid outdoorsman, he enjoyed hunting and fishing. Surviving are his wife Shirley Himes Bailey, whom he married January 13, 1964; five children Gale (Rod) Button of York, SC, Joseph (Paula) Kobalka of Columbus, OH, Connie Kobalka King of Ashville, Timothy (Rose) Bailey of Jamestown and Renee (Warren) Shulze of Olean; 15 grandchildren; 14 great grandchildren and three sisters Shirley Kelly of Zephyr Hills, Florida, Carol Christenson of Russell, PA and Marilyn Bailey of Warren, PA. Besides his parents he was preceded in death by a daughter Carol VanStee and a brother Gary Bailey. Due to the pandemic no funeral service or visitation will be held at this time. Burial will be in Pine Grove Cemetery, Russell, PA. You may leave words of condolence at www.lindfuneralhome.com.
To plant a tree in memory of Robert Bailey, please visit Tribute Store
Services for Robert Bailey
There are no events scheduled. You can still show your support by planting a tree in memory of Robert Bailey.
Visit the Tribute Store

Share Your Memory of
Robert
Upload Your Memory View All Memories
Be the first to upload a memory!
Share A Memory
Plant a Tree