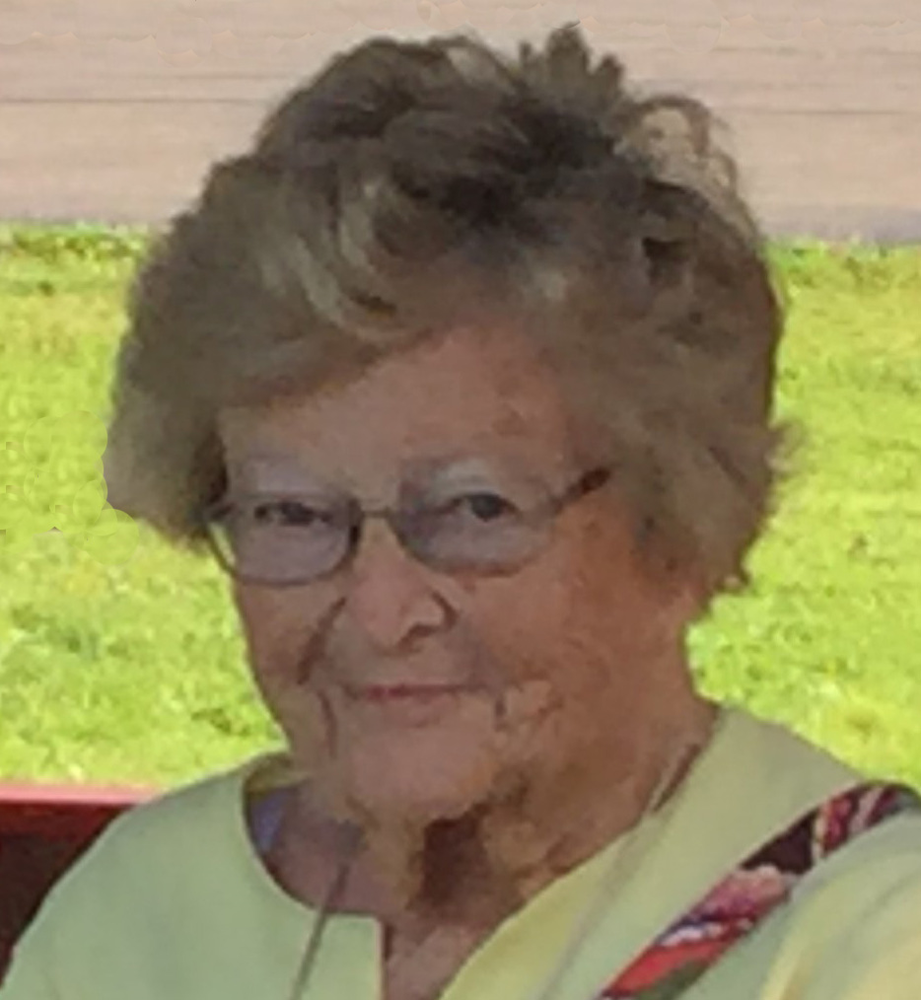 Sally (Sadybeth) Swanson, 97, of Lakewood, NY, passed away December 31, 2020. Her recent residences were the Lutheran Retirement Home in Jamestown, Brookdale in Lakewood, and Heritage Green in Greenhurst. Sally was born in Ann Arbor, Michigan, on November 2, 1923. She grew up in Columbus, Ohio, where her father, Erwin Dreese, was dean of the Electrical Engineering Department at Ohio State University. Her mother, Edna Blake Dreese, was a trained architect. Sally graduated from the University of Michigan in 1945 and married her college sweetheart Charles (Chuck) Swanson in 1946. They were married 70 years until his death in 2016. She worked for IBM as a systems analyst, was a buyer of women's sportswear for the former Nelsons Department Store in Jamestown, and lastly spent 25 years working for Chautauqua County Social Services, retiring as Deputy Commissioner, where she touched many lives. She was a member of the American Association of University Women and the Zonta Club of Jamestown. Sally and Chuck were deeply rooted in their community. But they also enjoyed travelling around the U.S. and world, returning with many stories and photos (which were organized in loose-leaf binders and referenced decades later). Throughout their lives they enjoyed camping, sailing, snow skiing, golf, cards, and rooting for their alma mater: Michigan. Sally and Chuck blessed us all with many great memories and a simple, wise perspective of living. Sally's most endearing qualities were her unassuming keen intellect, her enjoyment of the simple pleasures in life, and an ability and willingness to get things done, ranging from abstract matters to physical work. She was adventurous, kind, loyal, thoughtful, and a mentor to us all. With her down-to-earth, optimistic view of all matters, she was always interested in others and ready to share interesting stories, perspectives, and information. We will miss Sally and her unassuming wisdom greatly. She was predeceased by her husband Chuck Swanson; her parents Erwin and Edna Dreese; her brother Richard Dreese; her sisters-in-law Louise Finlayson and Mary Agnes Carlson; and her in-laws Melvin and Elinor Swanson. Surviving are her numerous nieces and nephews. Her wish for no service is being respected. In lieu of flowers, a donation in her name may be made to: Chautauqua Region Community Foundation, 418 Spring St., Jamestown, NY 14701; Chautauqua Hospice and Palliative Care, 20 West Fairmount Ave. Lakewood, NY 14750; or a charity of one's choice.
To plant a tree in memory of Sadybeth Swanson, please visit Tribute Store
Services for Sadybeth Swanson
There are no events scheduled. You can still show your support by planting a tree in memory of Sadybeth Swanson.
Visit the Tribute Store

Share Your Memory of
Sadybeth
Upload Your Memory View All Memories
Be the first to upload a memory!
Share A Memory
Plant a Tree