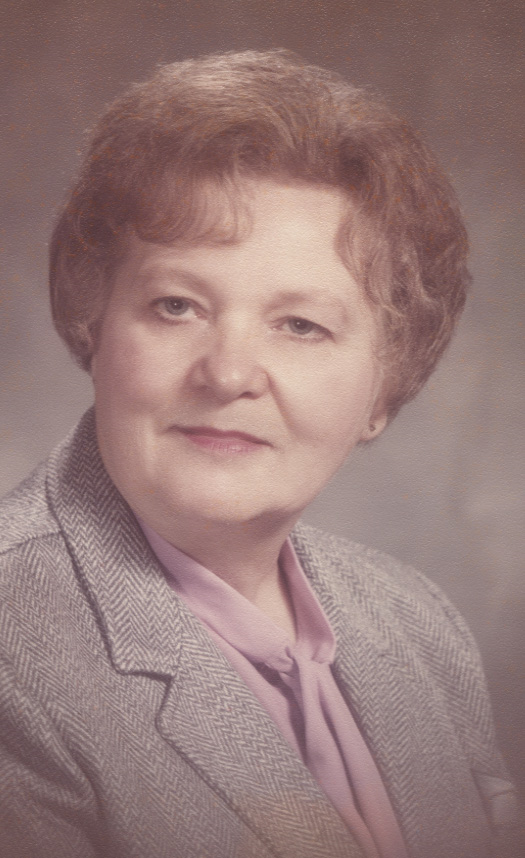 Obituary of Shirley A. Giambelluca

Shirley Arlene Giambelluca, 89, of Frewsburg, NY, passed away at 5:31 pm Monday, January 4, 2021, in the Lutheran Home and Rehabilitation Center. A lifelong area resident, she was born February 15, 1931 in Jamestown, NY, a daughter of the late Albin G. and Nora Blake Stenstrom. For many years she was associated with her husband Carl in owning and operating the former Victory Restaurants in Jamestown. She also worked as a cook for several area restaurants before her retirement. In earlier years she had worked for the National Worsted Mills. She will be remembered as a loving and caring mother and grandmother who loved being around her children and grandchildren, especially the little ones. She loved to cook, bake and spend time crocheting. She enjoyed doing word puzzles, scratch off tickets, visiting the casino and socializing at the American Legion and the VFW. Surviving are three sons; Raymond (Lita) Giambelluca of Olive Branch, MS, Michael (Sharon) Giambelluca of Jamestown, NY, Carl (Terrie) Giambelluca, Jr. of Frewsburg, NY, three daughters; Carla (Robert) Kaverman of Busti, NY, Sharon (Marvin) Mackenzie of Frewsburg, NY, Christine (Mike) Sheridan of Statesville, NC, nine grandchildren and several great grandchildren and great great grandchildren. Besides her parents, she was preceded in death by her husband, Carl M. Giambelluca, Sr. whom she married March 26, 1947 and who died November 10, 1979, a son, Dale A. Giambelluca, two sisters, Sandra Wallin, Elaine Ahlquist and seven brothers, Willard, Wesley, Warren, Derwin, Sheridan, Duane and Dwight Stenstrom. Due to Covid-19 restrictions, a memorial service will be held at a later date. Interment will be in the Holy Sepulchre Cemetery. Memorials may be made to a charity of one's choice.
To plant a tree in memory of Shirley Giambelluca, please visit Tribute Store
Services for Shirley Giambelluca
There are no events scheduled. You can still show your support by planting a tree in memory of Shirley Giambelluca.
Visit the Tribute Store

Share Your Memory of
Shirley
Upload Your Memory View All Memories
Be the first to upload a memory!
Share A Memory
Plant a Tree