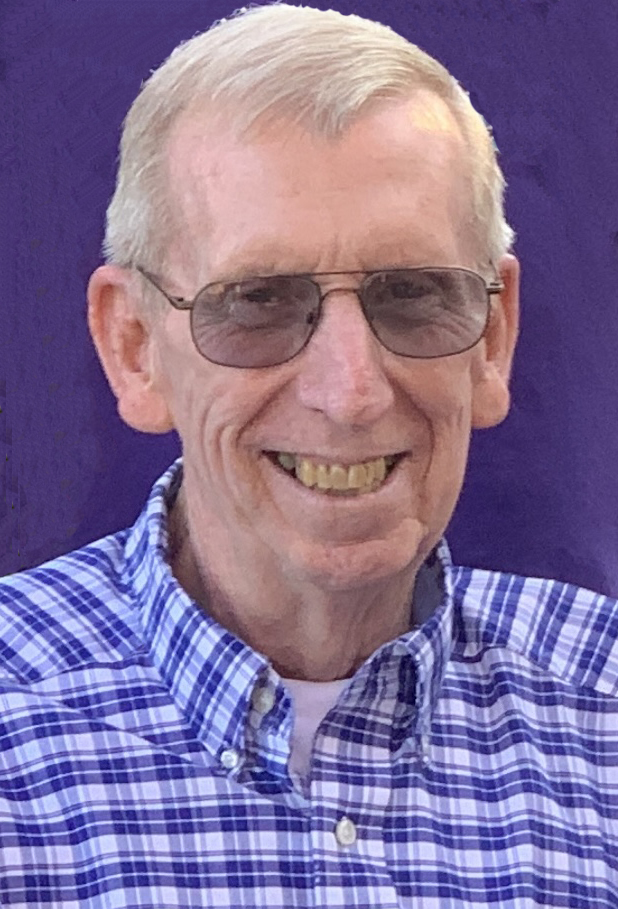 Peter M. Mullen, 75, died January 7, 2021 after a lengthy illness. He was born July 5, 1945 to Francis P. and Doris M. Mullen of Jamestown. Pete was a 1963 graduate of Bemus Point High School. After graduation, he became a member of the United States Air Force, serving a four-year term. During that time of travel, he met his wife, Anna, who he married on July 1, 1967. They resided in Jamestown where they raised their children, Martin and Donna. Pete was a hard worker who excelled in his craft of remodeling construction. He made lifelong friendships through his work where he took pride in the detail and care of each job and customer. He was especially proud of the work he did at Saints Peter and Paul Church, where he was able to continue the work begun by his great-grandfather Peter H. Mullen who was involved in the building of the church. He was a servant to the community as a volunteer fire fighter. Pete was a Life Member of the Fluvanna Fire Department in which he held many leadership roles including Assistant Chief and Commissioner. He is survived by his wife of 53 years Anna Mullen, his son Martin and wife Laura, of Brunswick, Ohio, and his daughter Donna and husband Anthony Gerakos, of Temple, Texas, four grandchildren Mary, Grace, and Ruby Mullen of Brunswick, Ohio and Jacob Gerakos of Temple, Texas as well as his sister-in-law, Florence Frederick and brother-in-laws, Bruce Cobb and Marvin Wade. He also had a special place in his heart for his many cousins, nieces, and nephews in New York and Arkansas. He is preceded in death by his sister, Patricia Cobb, his mother Doris M. Mullen, and father Francis (Bud) Mullen, his in-laws Ben and Angeline Kern Schmitz, and sister-in-law Jeanette Wade. A private family service will be held. Donations in his memory can be made to the Fluvanna Fire Department, 3536 Fluvanna Ave. Ext., Jamestown, NY 14701 or Holy Apostles Parish., 508 Cherry St., Jamestown, NY 14701.
To plant a tree in memory of Peter Mullen, please visit Tribute Store
Services for Peter Mullen
There are no events scheduled. You can still show your support by planting a tree in memory of Peter Mullen.
Visit the Tribute Store

Share Your Memory of
Peter
Upload Your Memory View All Memories
Be the first to upload a memory!
Share A Memory
Plant a Tree