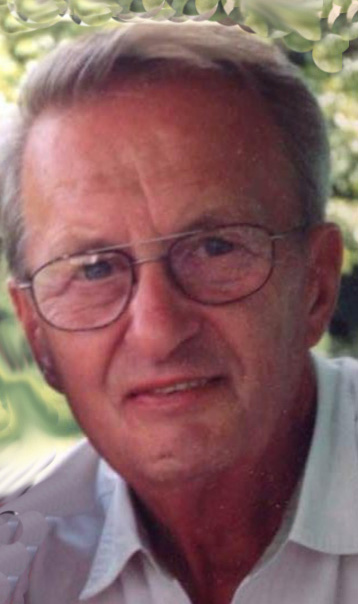 Obituary of Daniel A. Nelson

Daniel A. Nelson, 89, of Hultquist Place formerly of 1754 South Main Street, Extension and 108 Dearing Avenue, went home to be with the Lord, Monday January 18, 2021, in UPMC Chautauqua. A lifelong Jamestown resident, he was born April 8, 1931, the son of the late Oscar and Pearl Hulten Nelson. He was a 1949 graduate of Jamestown High School. He was a Korean War veteran of the US Navy serving from 1950-53. Prior to his retirement in 1987, he was employed by the City of Jamestown for 27 years in the water treatment plant. In later years Rita and Dan were involved in the Keryx prison ministry at Gowanda State Prison. The Lord had been preparing them for this and it turned out to be most rewarding. They followed the command of Jesus and went "unto all the world and preached the Gospel." Jesus welcomed her with the words, "Well done, thou good and faithful servant." He was a member of Koinonia Christian Fellowship, Jamestown Rifle and Pistol Club and the National Rifle Association. Surviving is a son Ronald Nelson and his partner Patrick, who was like a second son, of Chicago, IL. He was preceded in death by his wife Rita Swart Nelson, whom he married July 16, 1955 in Kidder United Brethren Church. A memorial service will be held at a later date. Burial will be in Sunset Hill Cemetery. Memorials may be made to a charity of choice. You may leave words of condolence at www.lindfuneralhome.com.
To plant a tree in memory of Daniel Nelson, please visit Tribute Store
Services for Daniel Nelson
There are no events scheduled. You can still show your support by planting a tree in memory of Daniel Nelson.
Visit the Tribute Store

Share Your Memory of
Daniel
Upload Your Memory View All Memories
Be the first to upload a memory!
Share A Memory
Plant a Tree