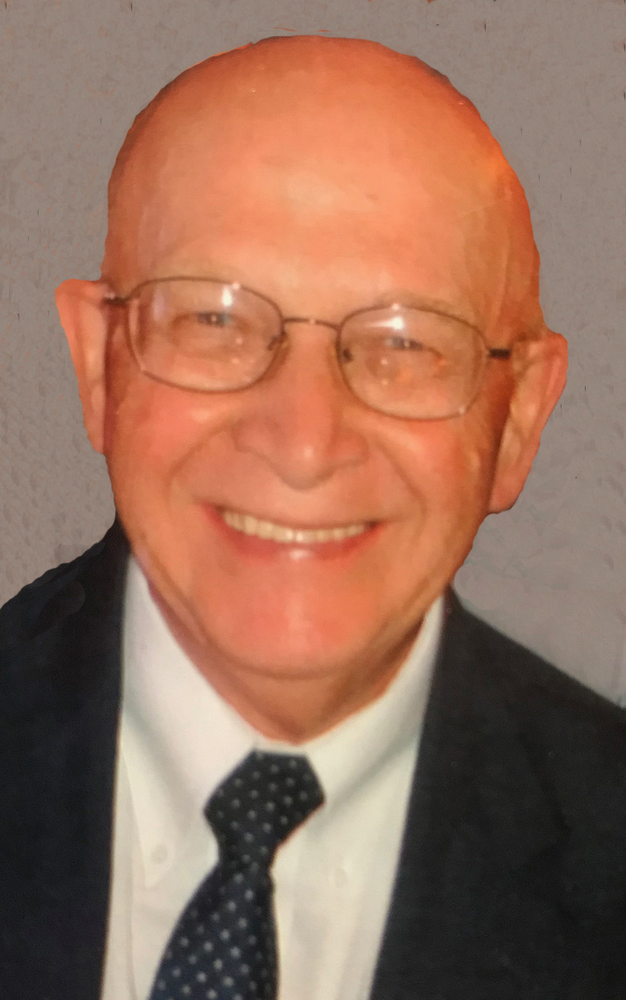 Charles R. Dillingham, 80, of Jamestown, NY, passed away at 1:13 pm Thursday, February 18, 2021, in his home following a courageous battle with cancer. He was surrounded by his loving family members at the time off his death. A Jamestown resident for most of his life, he was born April 13, 1940 in Jamestown, NY, a son of the late Alexander R. and Stella Micek Dillingham. Charles graduated in 1958 from Jamestown High School and was very proud of his service as a veteran of the U.S. Army serving from 1958-1961 during the Korean War. After completing his military service he graduated in 1976 from Jamestown Community College with a Degree in Applied Science. Before his retirement, Charles worked for 43 years as a manager in production control for the former Blackstone Corporation which became Valeo Engine Cooling. Charles always enjoyed playing golf, reading a good book, woodworking and carving, vacations at the ocean, and spending precious time with all of his family and friends. He is survived by his wife of 54 years, Dianne Bettes Dillingham whom he married July 2, 1966; a son, Jason Dillingham of Jamestown, a daughter, Janelle Welch of Alexandria, VA; and two grandchildren, Laurynn Dillingham of Cleveland, OH, Harmony Dillingham of Jamestown, as well as numerous nieces and nephews. Besides his parents he was preceded in death by two brothers, Richard and Paul Dillingham and a sister, Joan Penhollow. Due to Covid-19 restrictions, a private funeral service for immediate family will be held in the Memorial Chapel of First Lutheran Church. The Rev. Daniel S. Rumfelt will officiate. In lieu of flowers, memorials may be made to Chautauqua Hospice and Palliative Care, 20 West Fairmount Ave. Lakewood, NY 14701 or to Roswell Park Alliance, P.O. Box 631, Buffalo, NY, 142
To plant a tree in memory of Charles Dillingham, please visit Tribute Store
Services for Charles Dillingham
There are no events scheduled. You can still show your support by planting a tree in memory of Charles Dillingham.
Visit the Tribute Store

Share Your Memory of
Charles
Upload Your Memory View All Memories
Be the first to upload a memory!
Share A Memory
Plant a Tree