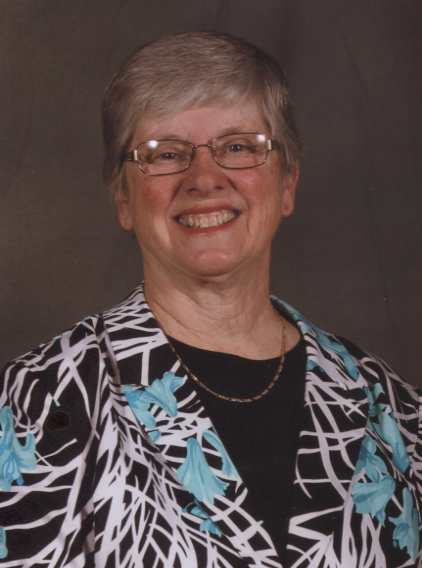 Karen Dohne Cotten passed away at 11:55pm on April 27, 2021 peacefully at home, following a long and courageous battle with cancer. She was born August 10, 1944 in Syracuse to the late Raymond and Virginia (Gulgusky) Dohne. Karen graduated from Liverpool High School in 1962 and from SUNY Brockport in 1966. She then began her teaching career at Falconer Central School, where she taught physical education and health for 35 years before retiring in 2005. While there, she touched numerous lives as a teacher, athletic director, coach, and friend. Her presence there remains strong as the tennis courts were named for her in 2007. After retiring, she continued to substitute teach for 15 years until becoming sick. She was so blessed to have many of her Falconer family with her until the end. Outside of teaching and coaching, Karen believed she was blessed to have four strong passions in her life. Her first passion was, without a doubt, her family. Especially her two grandchildren, who were the absolute loves of her life. Her second passion was serving the lord, as she was a lifelong Lutheran. She served in numerous capacities, including Sunday school teachers and master of Christmas programs, through the years at both First Lutheran in Jamestown and then Gloria Dei Lutheran in Lakewood. Karen's third passion was Girl Scouting, where she was a lifelong member with over 50 years of active service. She was a troop leader for both her daughters and granddaughter, as well as numerous other young girls throughout the years. Many of her fondest memories are those spent at Camp Timbercrest. Karen's fourth passion was her numerous golf and tennis leagues. They gave her some of her most cherished and beloved friends that were also with her until the end. Karen is survived by two daughters: Shelley and Amy Cotten, both of Lakewood; her two grandchildren Mackenzie and Chase Stevenson, both of Lakewood; a sister Linda Peta of Plainville, CT; a brother-in-law Richard Cotten of Spencerport, NY; a nephew and 4 nieces, who were also loves of her life. Visiting hours will occur at Lind Funeral Home on Friday April 30 from 2:00pm - 4:00pm and 6:00 pm - 8:00 pm. Social distancing guidelines will be in place. A funeral service will take place for family members and close friends Saturday at Gloria Dei Lutheran Church. In lieu of flowers, donations may be made to: Friends of Timbercrest c/o The Community Foundation, 418 Spring Street, Jamestown, NY 14701; The Karen Cotten Memorial Scholarship Fund c/o Southern Chautauqua Federal Credit Union, 168 E. Fairmount Avenue, Lakewood, NY 14750 or Chautauqua Hospice and Palliative Care, 20 W. Fairmount Avenue, Lakewood, NY 14750.

Share Your Memory of
Karen
Upload Your Memory View All Memories
Be the first to upload a memory!