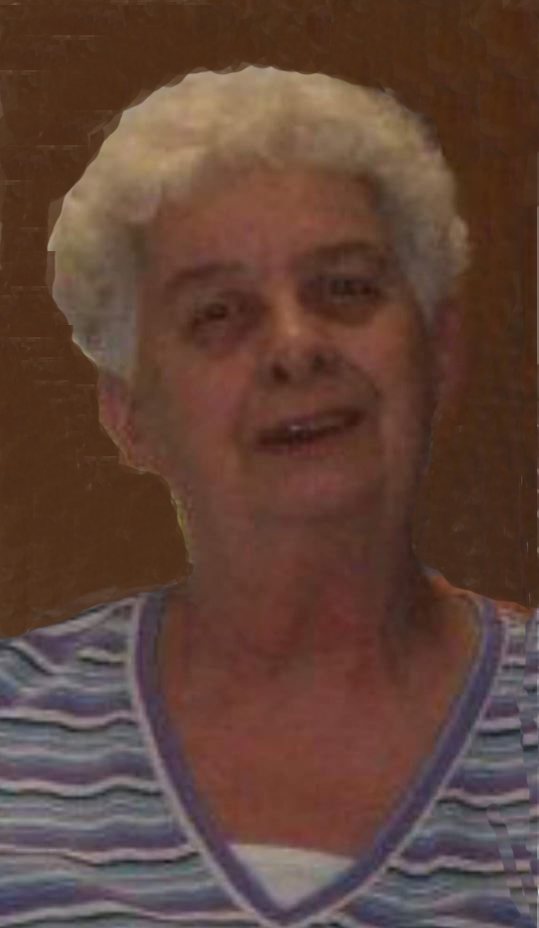 Ada P. Paine, 82, of Jamestown, Ny, passed away at 4:10 pm Wednesday, April 28, 2021, in UPMC Chautauqua. An area resident for most of her life, she was born September 30, 1938 in Susquehanna Township, PA, a daughter of the late Paul E. and Naomi White Duck. Before her retirement in 1985, she was employed by the Jamestown Public School System, working as a custodian at several schools. Ada will be remembered as a loving and caring mother and grandmother who loved to cook and bake for her family. She loved gardening, bird watching, and watching the cooking and hallmark channel on television. She also enjoyed her many years camping at Tupper Lake. Surviving are her three children; Wayne D. "Skip" (Debbie) Dean, Debra A. (Sean) Eagan, Naomi R. (Barry) Rudolph, all of Jamestown, her daughter-in-law, Kathi Dean of Irving, NY, 12 grandchildren; David Dean, Kristi(Cory) Senske, Jonna (Jimmy) Bartley, Koleen Rudolph, Kassie Rudolph, Kody Rudolph, Jessica Franchina, Jessica (Mike) Morrison, Bryce Rudolph, Shelby (Marty) Seiler, Aaron Dean, Alex (Regina) Dean, and 16 great grandchildren. Besides her parents, she was preceded in death by her husband, Edwin D. Paine, whom she married February 27, 1982 and who died September 20, 1996, a son, Bruce Dean, two brothers, John F. Duck, Wendell D. Duck and a sister, Avonelle Duck Holdrige. In keeping with Ada's wishes, there will be no funeral service or visitation observed. A celebration of Ada's life will be held at a later date to be announced by her family. Memorials may be made to the Shriner's Hospital for Crippled Children, 1645 West 8th St. Erie, PA 16505-5097.

Share Your Memory of
Ada
Upload Your Memory View All Memories
Be the first to upload a memory!