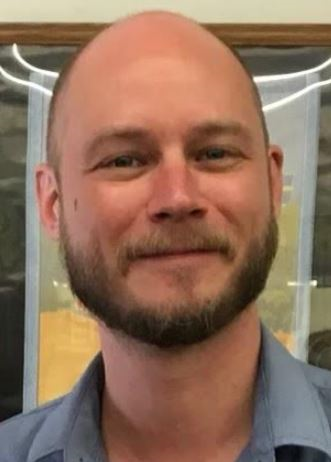 Benjamin J. Michelson, 41, of Anywhere, died Wednesday June 2, 2021, in UPMC Chautauqua. He was born May 10, 1980, in Jamestown, a son of Marlene Stewart Michelson Sanders. He was a 1998 graduate of Jamestown High School. Ben was a self-taught, independent, self-employed, software designer. He considered himself a digital nomad and a minimalist. He enjoyed his motorcycle, bicycling, hiking, photography, meeting new friends and chasing sunsets. He was living the dream on his own terms. Surviving are his parents Marlene and Doug Sanders of Bemus Point; a brother Cole (Christian) Sanders of Rochester, NY; a sister Emily (Talon) Goerke of Jamestown; grandmother Jo Stewart of Bemus Point and a companion Clara Toxqui of Mexico. He was preceded in death by his father Jeffery Michelson and grandparents Lois Jungquist, Eugene and Patricia Michelson, Roy Stewart, Russ and Joyce Sanders and Anna Sanders. Family and friends will be having a celebration of life at 11 a.m. Saturday at the Vikings Lake Park. Memorials may be made to American Cancer Society, P.O. Box 22478, Oklahoma City, OK 73123. You may leave words of condolence at www.lindfuneralhome.com.

Share Your Memory of
Benjamin
Upload Your Memory View All Memories
Be the first to upload a memory!