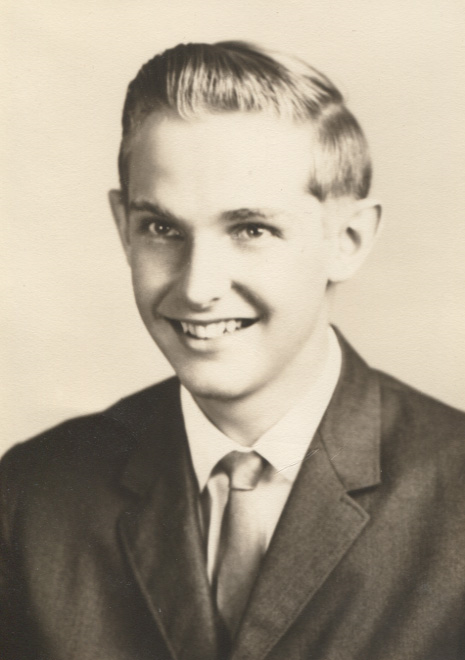 Gary E. Anderson, 76, of 316 State Street, Russell, PA, died Wednesday July 14, 2021, in UPMC Chautauqua. A Jamestown native, he was born July 22, 1944, the son of the late George Anderson and Mildred Peterson Anderson Lundblad. He was a 1962 graduate of Jamestown High School. Prior to his retirement due to ill health, he was employed by Producto Machine as a machinist for 44 years. Gary enjoyed going to household sales and auctions, antiquing and refinishing furniture. For 25 years he and his wife sold Watkins Products. Surviving are his wife Susan Swanson Anderson, whom he married November 10, 1972; five children Kelly (Ron) Madden of Jamestown, Troy Anderson of Springfield, VA, Aron Anderson of Tampa, FL, Erika (Craig) Lloyd of Charleston, SC and Corey (Kristina) Anderson of Lake Worth Beach, FL; twelve grandchildren; four great grandchildren and a sister Carolyn (Bob) Johnson of California. Besides his parents he was preceded in death by a sister Donna Christiansen. Per Gary's wishes, no funeral service or visitation will be observed. Memorials may be made to Chautauqua County Humane Society, 2825 Strunk Road, Jamestown, NY 14701 or Northern Chautauqua Canine Rescue, 7540 North Gale Street, Westfield, NY 14787. You may leave words of condolence at www.lindfuneralhome.com.

Share Your Memory of
Gary
Upload Your Memory View All Memories
Be the first to upload a memory!