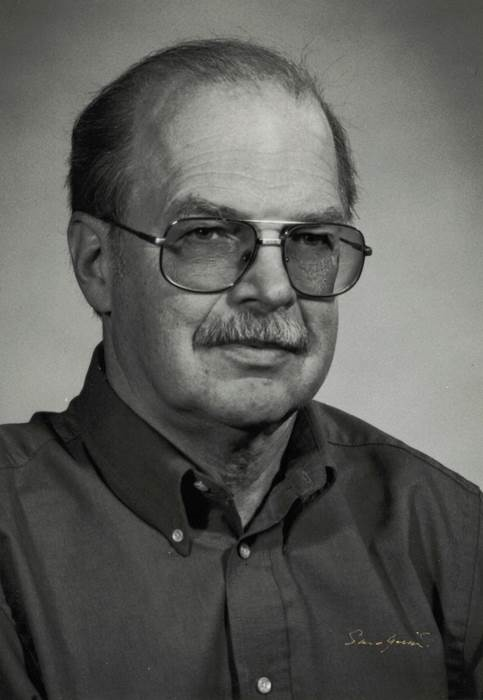 David C. Forsberg, 84, of 1397 Orr Street, died Sunday, July 18, 2021, in Heritage Park Rehab and Skilled Nursing. An area resident his entire life, he was born June 21, 1937, in Jamestown, a son of the late Evald and Ella Stearns Forsberg. He was a 1956 graduate of Jamestown High School, attended Jamestown Community College and later graduated from the Art Institute of Pittsburgh. Initially he was employed as draftsman in the engineering offices of local manufacturers Blackstone Ultrasonics, Jamestown Metal Products, and Amsco-Excel Hospital Casework. His longtime architectural career began with employment at Naetzker - Thorsell Architects and continued for many years with Habiterra and Harrington-Sandberg. Prior to his retirement, he was employed as a designer draftsman at Sandberg-Kesler Architecture. He participated in drum and bugle corps for many years through the local Moose and Viking organizations and was an active member of the staff with the Jamestown High School Marching Band for many years. He was a member of Gloria Dei Lutheran Church, Lakewood Rod and Gun Club, Fenton History Center, Busti Historical Society, and Audubon Community Nature Center. He would be seen often with a Golden Retriever by his side; most recently, Tyler was his constant companion. He appreciated rural living thoroughly and was interested in town and county history. Surviving is a daughter Julie (Eric) Jackson-Forsberg of Brooklyn, NY; grandson Simon Jackson-Forsberg of Brooklyn, NY, and a brother Daniel (Sandra) Forsberg of Jamestown. Besides his parents, he was preceded in death by his wife JoAnn Warner Forsberg, whom he married at Bethel Lutheran Church, September 24, 1960, and who died September 18, 1996. The funeral will be held at 2 p.m. Friday in the Lind Funeral Home. Burial will be in Lake View Cemetery. Friends will be received from noon to 2 p.m. Friday. Memorials may be made to Chautauqua County Humane Society, 2825 Strunk Road, Jamestown NY 14701 or Audubon Community Nature Center, 1600 Riverside Road, Jamestown NY 14701. You may leave words of condolence at www.lindfuneralhome.com.