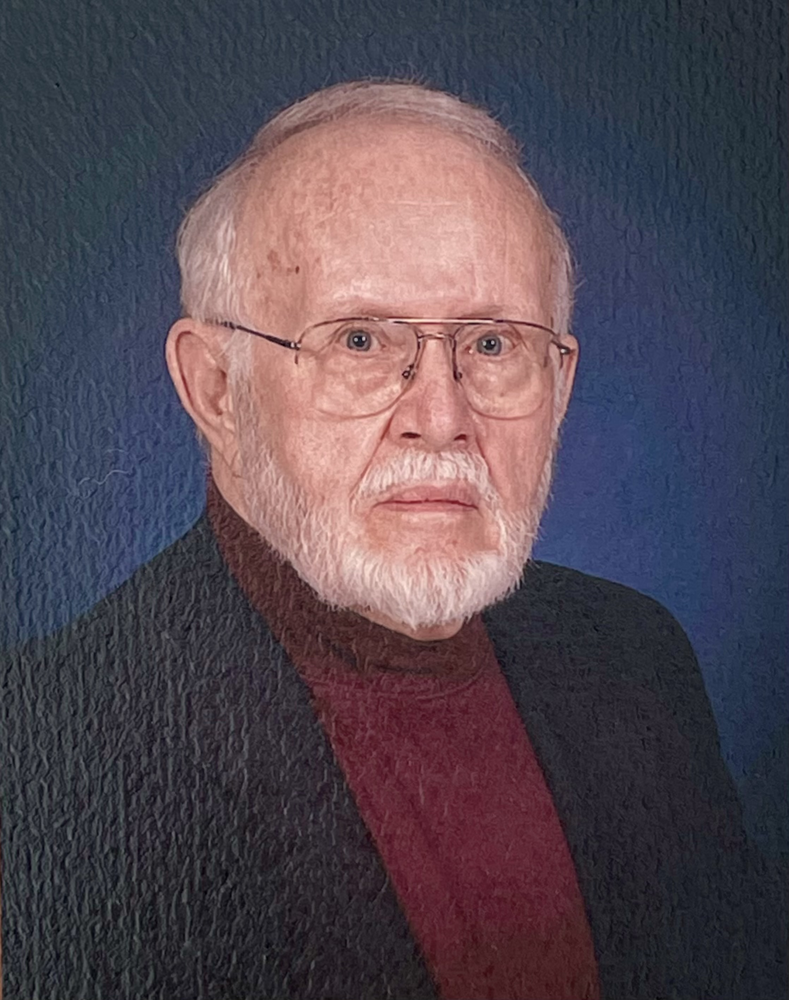 Kenneth F. Sohmer Kenneth F. Sohmer, 85, of Heritage Village, Gerry, New York, formerly of Lincoln Street in Jamestown, passed away Tuesday, July 20, 2021. Kenneth was born in Lock Haven, Pennsylvania, on January 10, 1936. He was the son of Paul Kenneth Sohmer and Frances Seybold Sohmer. Kenneth attended St. Agnes Elementary School, and he was a 1953 graduate of Immaculate Conception High School. As a teenager, Ken played second bugle as a member of the Black Ravens Drum and Bugle Corp and later the Lock Haven Black Knights. The Black Knights won the open class drum and bugle national title in Milwaukee, Wisconsin, on August 5, 1953. Ken graduated from Lock Haven State Teachers College in January of 1957. In addition to his degree from Lock Haven, he earned a Masters Degree in Education with a major in mathematics from Pennsylvania State University and a Masters Degree in Supervision and Administration from the State University of New York at Fredonia. From January of 1957 until June of 1964, Ken was an employee of the Curwensville Joint School System in Curwensville, Pennsylvania, where he taught mathematics for grades 9 through 12. It was at Curwensville High School that he met his wife, Teresa P. Sohmer. In September of 1964, Ken and Teresa moved to Jamestown, New York, and Ken began his employment with Jamestown Public Schools as a mathematics teacher at Jamestown High School. In 1984, he was appointed the Mathematics Supervisor. He remained in that position until his retirement in July of 1994. Ken also served two terms as the Treasurer of the Jamestown Teachers Association. He was a member of the JTA negotiations team for several contracts. Additionally, he served for many years as the treasurer of the Jamestown Public Schools Forest Association. From 1973 to 1999, Mr. Sohmer was an adjunct faculty member at Jamestown Community College where he taught one course in mathematics each semester. Ken was a communicant at Saint James Roman Catholic Church in Jamestown, New York, for over 50 years. For many of those years he either chaired or co-chaired the Catholic Charities Appeal in the parish. He was also an avid Penn State football fan. For years, he was a season ticket holder. He enjoyed many Saturday afternoons in Happy Valley cheering on the Nittany Lions. He was especially thrilled to take his grandsons to the games. He loved both of them very much and supported them in all of their academic, athletic, and musical endeavors. He also enjoyed genealogy and updating ancestry.com. Two daughters survive Ken, Mary Cook (Randall) of Jamestown, New York, and Kendra Salem (Mike Eckam) of Lehigh Acres, Florida. Two grandsons, Zachary S. Stahlsmith (Carson) of Holly Springs, North Carolina, and Adam R. Stahlsmith of Stow, New York also survive him. His wife, Teresa Pajonk Sohmer, preceded Ken in death in January 2021. They were married July 25, 1964 in Saint Timothy Catholic Church, Curwensville, Pennsylvania. He was also predeceased by his father Paul Kenneth Sohmer in 1986, his mother Frances Seybold Sohmer in 2002 and his son-in-law Richard Scott Stahlsmith in 2003. The family wishes to extend its thanks to the staff at Heritage Village, especially those in South Wing, in Gerry, New York, for providing Ken with quality care and compassion in the time he resided there. His family also appreciates the companionship the staff provided during the Covid restrictions that kept his family away. No viewing will be observed. There will be a graveside service at Crown Crest Memorial Park, Clearfield, Pennsylvania, at the convenience of the family. In lieu of flowers, donations can be made to Meals on Wheels of the Jamestown Area, PO Box 56, Jamestown, NY 14702 or The Jamestown Schools Promise Fund, where donations may be made by check, payable to the Community Foundation and mailed to: Chautauqua Region Community Foundation, 418 Spring Street, Jamestown, NY 14701. To leave a remembrance or to post condolences to the family, please visit www.lindfuneralhome.com.