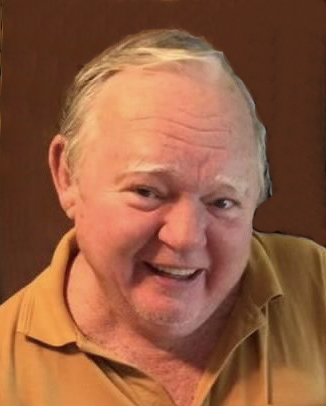 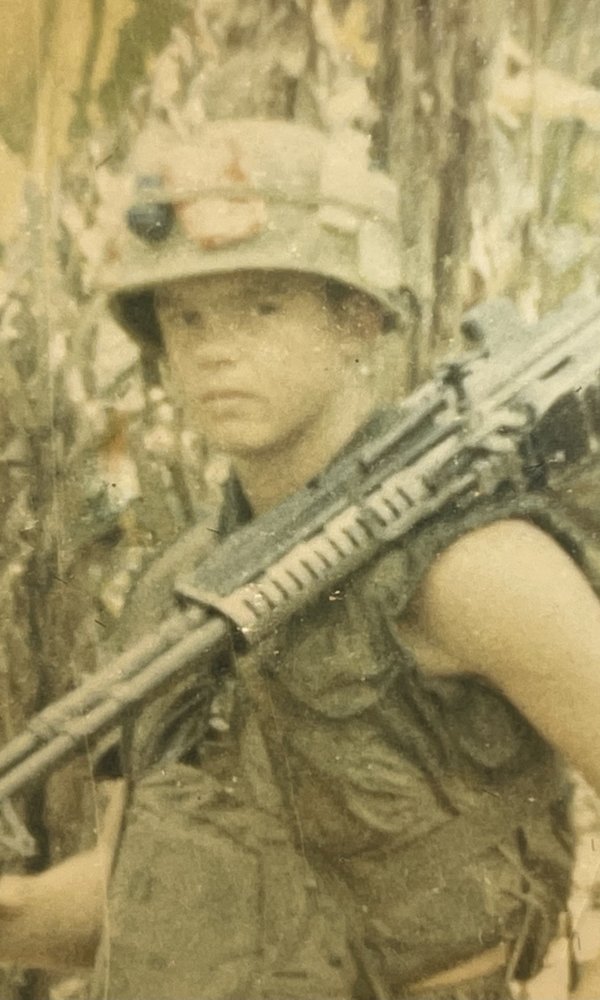 Ernest J. "Ernie" Hartman, 73, of 937 Southwestern Drive, passed away unexpectedly on Saturday, Aug. 7, 2021 in UPMC Chautauqua with his wife, Jeannie by his side. He was born Nov. 13, 1947 in Jamestown, a son of the late Albert B. and Margaret H. Wright Hartman. He was a 1966 graduate of Eisenhower High School and was soon drafted into the US Army serving from Jan. 5, 1967 to Dec. 16, 1968 until being injured. He was awarded the Purple Heart and a Bronze Star Medal. He was employed by the former Jamestown Precision Tooling for 35 years, retiring in 2002. He was a member of the Busti Men's Association where he was one of the original founders, a member of the Lakewood Rod & Gun Club, Lakewood American Legion Post 1286, Sugar Grove Amvets Post 50, and the Mobil Riverine Force Association. Ernie loved to travel, love to gamble and go to the casino, hunting, playing games on the computer, and was an avid fan of the Buffalo Bills. He was also a new fan of Rutgers football, where his nephew plays for. He truly enjoyed playing with his grandchildren and great- grandchildren. Ernie will be remembered for his integrity and his sense of humor. A few things he felt strongly about were that he hated a thief and a liar, believed you should never say "shutup", and lived life by the saying "If you can't say anything nice don't say anything at all." Ernie is survived by his wife of almost 54 years, Laura J. "Jeannie" Sweeney Hartman, whom he married on Sept. 17, 1966; a son Corey Hartman of Busti; a grandson Dylan (Isabelle) Hartman of Busti; great grandchildren Easton and Arizona Hartman and one on the way, also of Busti; a sister Sheila (Jack) Avalos of IA; a brother Craig E. (Linda) Hartman of FL; a brother-in-law Ronald L. Snyder, Sr., of Busti; and many nieces and nephews. In addition to his parents and grandparents, he was preceded in death by a sister-in-law Roberta "Bert Snyder and his in-laws Irene and Bob Sweeney. A funeral service will be held at 11 a.m. on Friday, Aug. 13, 2021 in the Lind Funeral Home. Pastor Michael Quimby will officiate. Burial will be in Busti Cemetery with full military honors. Friends will be received from 4 to 7 p.m. on Thursday in the funeral home. Face masks are encouraged while in the funeral home. Ernie's family would like to extend a special thank you to the nurses in the ICU at UPMC Chautauqua for their loving and compassionate care the last few days for both Ernie and Jeanne. Memorials may be made to the Wounded Warrior Project at https://support.woundedwarriorproject.org/donate or to Busti Fire Department, 886 Mill Rd., Jamestown, NY 14701.

Share Your Memory of
Ernest
Upload Your Memory View All Memories
Be the first to upload a memory!