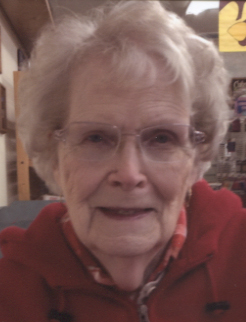 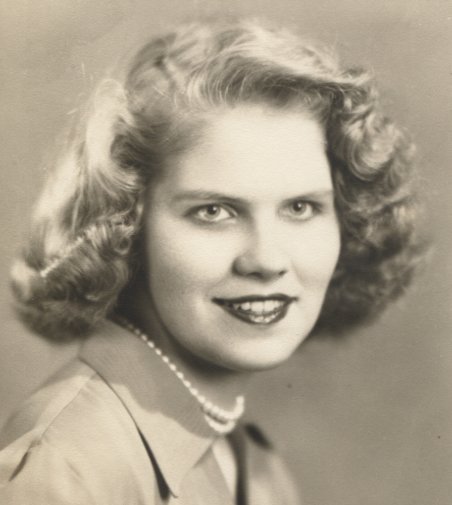 Norma L. Arvidson, 90, of Jamestown, passed away Tuesday morning, August 10, 2021 in her home. She was the widow of the late Helge G. Arvidson, whom she married February 27, 1954 and who died January 21, 2003. Norma was born September 9, 1930 in Jamestown, the daughter of the late Vern J. and Svea L. Carlson Swanson, and was a 1948 graduate of Jamestown High School. In earlier years, she had been employed as a clerk by the former Century Wholesale Store and as a press operator at Chautauqua Hardware. Norma was a member of First Lutheran Church where she was baptized, confirmed and married. Surviving are her daughter, Tamera (Richard) Samuelson of Jamestown and son, Tore (Beverly) Arvidson of Bemus Point; five grandchildren: Aaron (Nashaly Melendez-Santiago) Samuelson of Jamestown, Annika (Pedro Casado) Samuelson of Jamestown, Kristy (Jason) Winchester of Bemus Point, Katie (Russ) Conti of Jamestown and Shelby (Phil) Kies of Erie, Pa; as well as eight great-grandchildren. The funeral will be held at 11 a.m. Monday in the Lind Funeral Home. The Rev. Daniel S. Rumfelt will officiate. Burial will be in Lake View Cemetery. Friends will be received from 5 to 7 p.m. Sunday in the funeral home. In lieu of flowers, the family requests memorials be made to the Chautauqua County Humane Society, 2825 Strunk Rd., Jamestown, NY 14701; or Pick Of The Litter, 1805 E. Elmwood Ave., Falconer, NY 14733.

Share Your Memory of
Norma
Upload Your Memory View All Memories
Be the first to upload a memory!