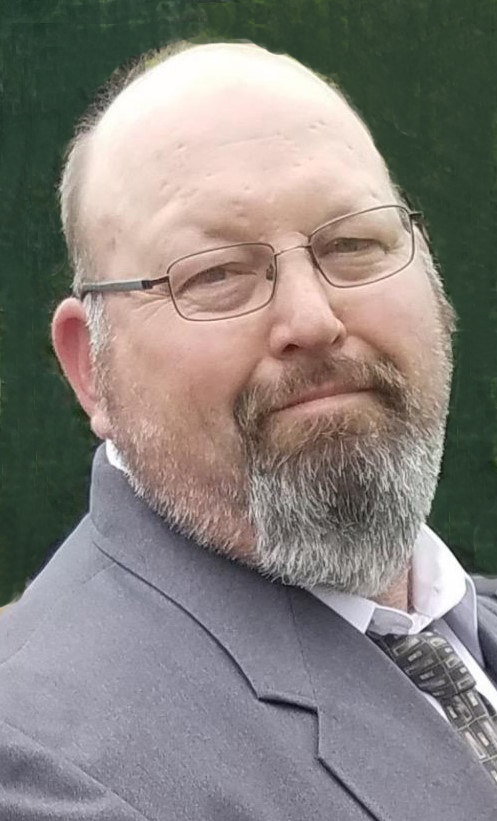 David M. Watson, 54, of Jamestown, NY, passed away unexpectedly on Wednesday, August 18, 2021, in his home after being stricken with a sudden heart attack. A lifelong area resident, he was born October 28, 1966 in Jamestown, NY a son of Norma A Mohr Watson and the late William V. Watson. Dave was a 1985 graduate of Frewsburg Central School. As an accomplished contractor he has owned Watson Enterprises since 1999. He was a member and past chief of the Ingjald Lodge 65, Independent Order of the Vikings, a member and current commander of the Herman Kent Post 777 American Legion, Sons of the Legion, the Lakewood Rod & Gun Club, and the Chautauqua Lake Fishing Association. He will be remembered as a loving and caring son, husband, father, and papa who loved spending time with his family, especially his grandson's. He also enjoyed his many years at the Viking Lodge trailer park during the summer months and also enjoyed taking care of his dogs. Surviving are his mother, Norma A. Watson of Flagler Beach, FL, his wife, Lori A. Beckwith Watson whom he married May 29, 1993, three children, Mark Watson, Christina (Jorge) Santiago, Jessica Watson, two grandsons, Crimson Brake, Romeo Santiago all of Jamestown, and two brothers, Michael (Leslie) Watson of Titusville, FL, Chris (Lynn) Watson of Jamestown. He was preceded in death by his father, William V. Watson who died September 3, 1998 and his grandparents, John and Doris Holcomb Mohr and Pauline Watson Bingham. The funeral will be held at 3:00 pm Sunday in the Lind Funeral Home. A Viking Lodge memorial service will be led at 7:30 pm Saturday in the funeral home. Friends will be received from 2-4 & 6-8 pm Saturday in the funeral home. The family suggests that memorials be made to the Ronald McDonald House, 780 West Ferry St, Buffalo, NY 14222.