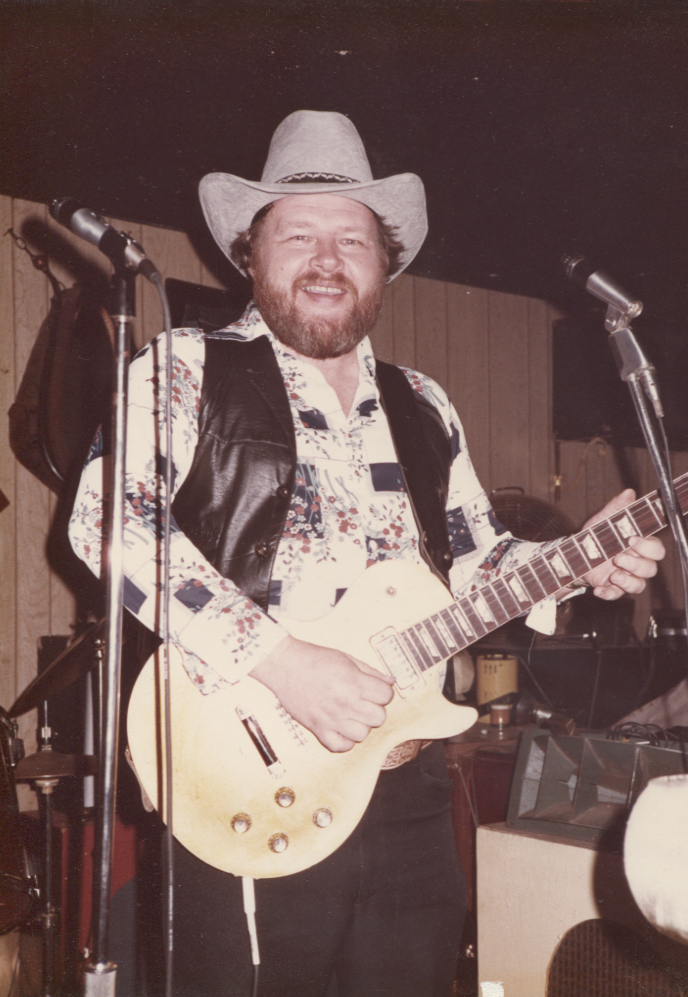 Kenneth R. Lang, 79, of 2206 Rosemary St. Simi Valley, CA and Panama, NY passed away on Tuesday, August 31, 2021, in the UPMC Hamot Medical Center, Erie, PA. He was born January 21, 1942, in Jamestown, NY, a son of the late Raymond and Medina Swanson Lang. Ken was a 1959 graduate of Jamestown High School and a graduate of Jamestown Community College, and he also attended the University of Buffalo. He was a proud veteran of the U.S. Army serving from October 19, 1964 - October 8, 1966, during the Vietnam War receiving the National Defense Service Medal and the Good Conduct Medal. Before his retirement, he was a Chief Mechanical Engineer for the Creative Automation Company in Sun Valley, CA. In earlier years while living in Jamestown he had worked for the Blackstone Corporation. Ken and Linda moved to California in 1976 to follow his career as an accomplished musician. He was an exceptional guitar player, and he also played the piano and drums. He played in several groups in Jamestown, Buffalo and California including New Brick Window, Brandywine, Full Circle and Country Class. In 1968 he released a single of the song "Little Girl" with New Brick Window, in honor of his daughter. He was a member of the Herman Kent Post 777 American Legion, Celoron, the Moose Lodge in California and the Academy of Country Music. Ken was also a recipient of a liver transplant in 2008 at the UCLA Medical Center and was thankful for several more years of time spent with his family and friends. Surviving is his wife of 54 years, Linda K. Mattoon Lang whom he married December 17, 1966, three children; Lisa Miller of Simi Valley, CA, Scott (Marieta) Lang of Semi Valley, CA, Tim (Jaja Perng) Lang of Moorpark, CA and his four grandchildren; Alex Miller, Zoe Miller, Cristian Lang, and Vivian Lang. A memorial service will be held at 2 pm Friday in the Lind Funeral Home. The Rev. Michael Childs, pastor of the Lakewood United Methodist Church will officiate. The family will receive friends from 1-2 pm Friday, one hour prior to the service in the funeral home. Memorials may be made to the St Jude's Children's Research Hospital, 501 St. Jude Place, Memphis, TN 38105-9959 and please consider saving lives by becoming an organ donor. Because of new COVID related policies, masks are required at all times regardless of immunization status.