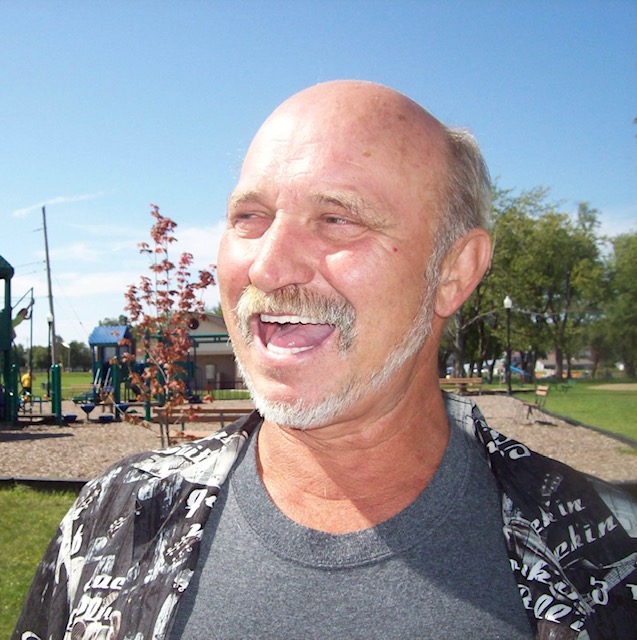 Michael C. Davis, 63, of 7373 Warner Road, Panama, died Saturday September 11, 2021, in the home of his daughter surrounded by his family. He was born June 23, 1958, in Springville, NY, a son of Edward and Loretta Green Davis. He was employed by various drilling companies including Sam Jack Drilling as a oil field site manager. He loved fishing, his boat, and his dog Shelby. Surviving besides his father of Erie, PA, are four children Jessi Davis, Michael Davis, Joseph Davis, and Bryan (Heather) Davis; nine grandchildren Jason, Natalie, Lilly, Joseph, Jr., Kara, Charolet, Jayden, Aurora and Jeremiah and siblings Tracy Apa, Carmen Walters, Sharon Davis, Tim Davis, and Tom Davis and several nieces and nephews. He was preceded in death by his mother. No funeral service or visitation will be observed. A celebration of life will be held at a later date. You may leave words of condolence at www.lindfuneralhome.com.