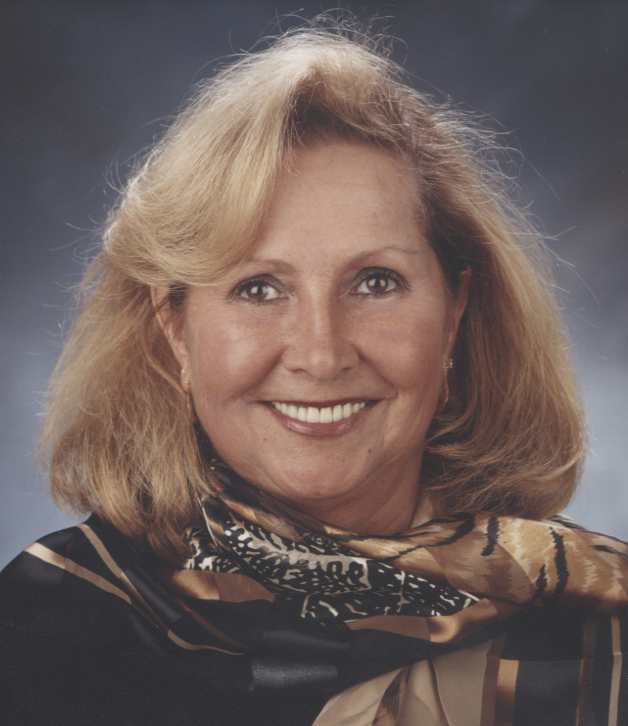 Obituary of Vivian A. Rossi

Vivian A. Rossi, 77, of Russell, Pa. passed away Monday morning, September 20, 2021 at the Blair Hospice House in Warren, Pa. She was born July 19, 1944 in Jamestown, a daughter of the late Aubrey "Pud" and Mavis Shafer Hunter, and was a graduate of Chautauqua Central School. Vivian was a realtor and owner of V.I.V. Realty in Ashville, NY for many years, and had earlier been employed by Turner Brokers. In later years, she served as transportation coordinator for The Resource Center. Viv was a parishioner of Holy Apostles Parish, Ss. Peter & Paul Church in Jamestown and St. Raphael Catholic Church in Englewood, Fla. while wintering in Florida with her husband, Clem. She enjoyed cooking, golf, playing cards and reading and passed these interests on to her family. Her greatest love was time with her family, friends and her two canine companions, her beloved poodle, Duffy and fiercely funny Jack Russell, Thor. Viv is survived by her husband of 20 years, Clement M. Rossi; two sons, David (Christine) Carlson of Woodruff, SC and Kurt (Kathryn) Carlson of Lakewood, NY; three grandchildren, Margaret, Vivian and William Carlson of Lakewood; two sisters, Alberta Hunter of Ithaca, NY and Audrey White of Falconer, NY; a brother, Doug (Patricia) Hunter of Franklinton, NC; as well as many cherished nieces and nephews. In addition to her parents, she was preceded in death by a son, Michael J. Carlson in 2004. The funeral will be held at 6 p.m. Monday, September 27th in the Lind Funeral Home. Friends will be received from 4 to 6 p.m. Monday for two hours prior to the service in the funeral home. Memorials may be made to the CMT (Charcot-Marie-Tooth) Research Foundation, 4062 Peachtree Rd. Suite A209, Atlanta, GA 30319; American Cancer Society, P.O. Box 22718, Oklahoma City, OK 73123-1718; or Hospice of Warren County, 1 Main Ave., Warren, Pa 16365.

Share Your Memory of
Vivian
Upload Your Memory View All Memories
Be the first to upload a memory!