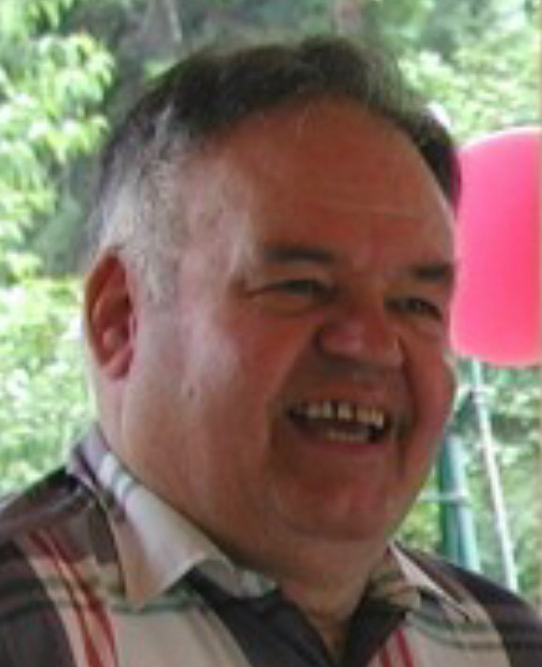 Kenneth P. Fitzgerald, 88, passed away on September 26th, 2021 in Jamestown, NY, following a lengthy illness. He was born to the late George F. and Esther Ruslander Fitzgerald and raised in Buffalo, Forestville, and Irving, NY. Kenneth Fitzgerald attended Alfred University on a track scholarship and also served in the Army from 1956 to 1958. He and his ex-wife raised five children in Jamestown. He owned Verblaw Motor Truck Sales, Inc., was a communicant and extraordinary minister of Ss. Peter and Paul Catholic Church, a member of the Holy Apostles Festival Handbell Choir, and a devoted member of the Holy Apostles Parish Choir for over forty years. For a time, he was also the President of Westgate Ford in Youngstown, Ohio. Ken's love of family and music were lifelong. He was involved in various area choirs, including Chautauqua Institution. His ability to liven up any room was legendary, and he was a sight to see on St. Patrick's Day. Ken is survived by his five children: Lisa (Glen), Sean, Gail (Thomas), Bradley (Rosalyn), and Polly (Edward), and their families that include nine grandchildren and four great-grandchildren, as well as his brother Jack. He was predeceased by his parents, his brother George, and his two sisters Mary and Beverly. A celebration of life will take place at a future date to be announced. Burial will be in Veteran's Grove of Lake View Cemetery.