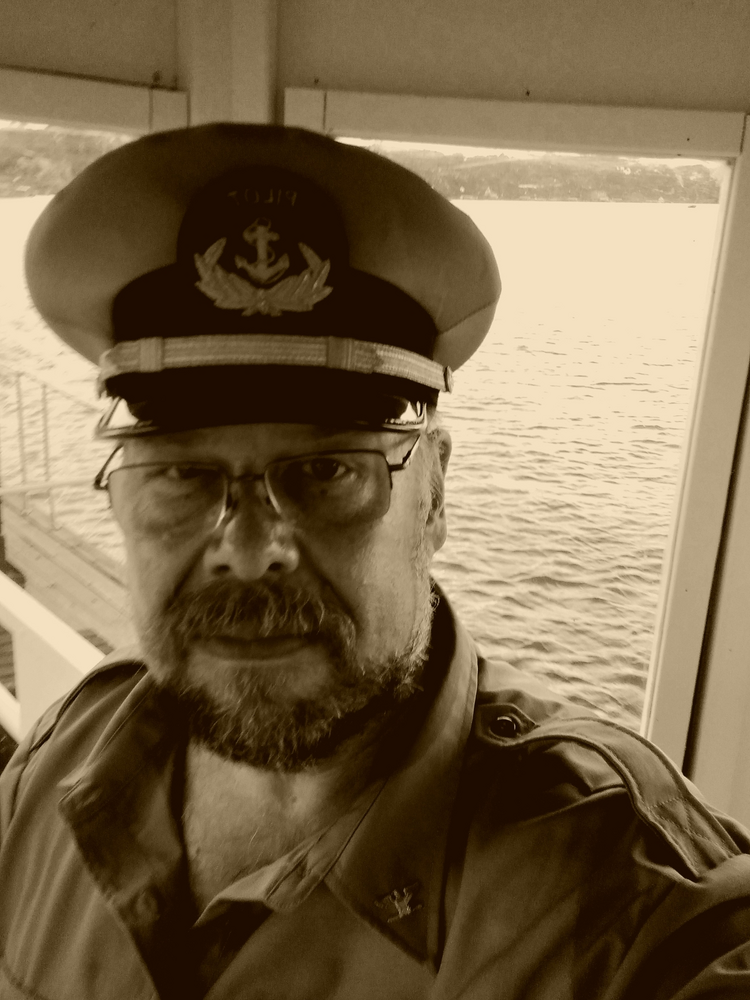 Jay Harold Johnson, 53, of Jamestown, died Sunday September 26, 2021, in the Town of Harmony. An area resident all his life, he was born June 15, 1968, a son of Darlene Briggs and the late Gordon Johnson. He was a 1986 graduate of Southwestern Central School and later graduated from Jamestown Business College in 2000. He was employed by Hanson Sign for over 20 years currently as senior account executive. He was a member of Mt. Moriah Lodge 145 F&AM serving as past master. His other memberships include the Lawson Boat Center, Vikings and Coast Guard Auxiliary. Jay enjoyed hunting, fishing, loved people and spending time socializing. His quick wit and sense of humor drew people to him. Jay was a certified pilot of the Bemus Point-Stow Ferry and in earlier years participated in Civil War reenactment with the 9th New York Cavalry. Surviving besides his mother of Celoron is his wife Deborah Johnson; brother Jeff (Rhonda) Johnson of Jamestown; nephew AJ Johnson of Lakewood and best friend Steve Vincent of Ashville. Besides his father he was preceded in death by two dogs Tigger and Annie who Jay considered his children. A celebration of life will be held at a later date. You may leave words of condolence at wwwlindfuneralhome.com.

Share Your Memory of
Jay
Upload Your Memory View All Memories
Be the first to upload a memory!