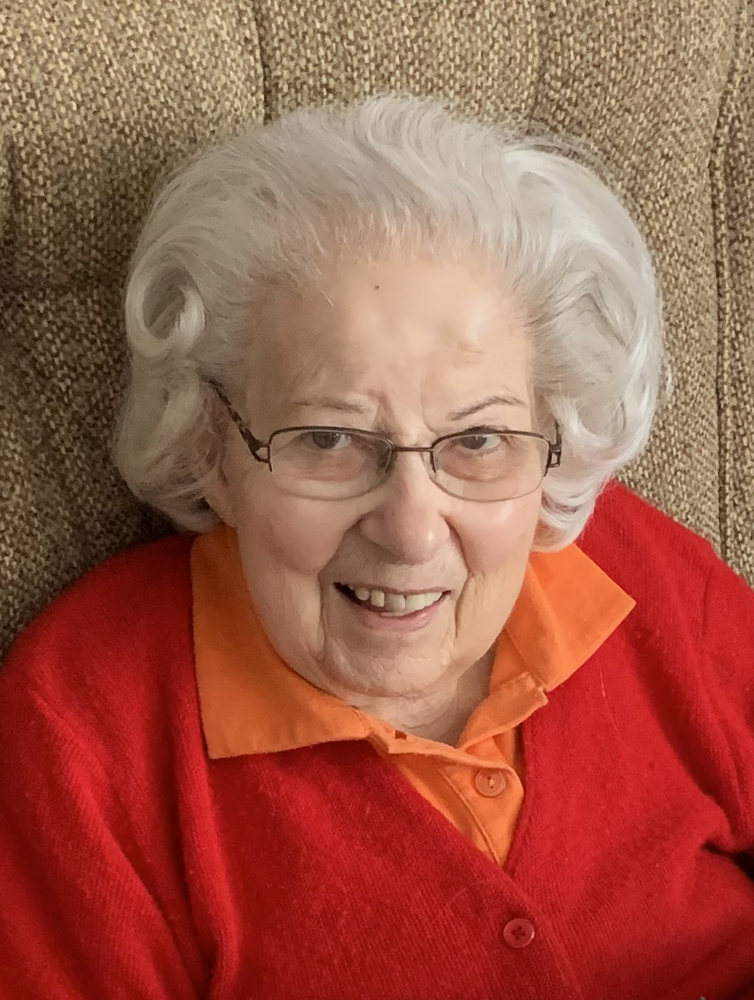 Obituary of Emma Jane B. Clark

Emma Jane B. Clark, 96, of Kiantone, passed away on Tuesday, Sept. 28, 2021 in UPMC Chautauqua. An area resident since 1952, she was born in Houtzdale, PA on Aug. 25, 1925, a daughter of the late Gard M. and Fannie Pellow Baughman. She was a 1943 graduate of Woodward Township High School. Before retirement, she was the Town Clerk for Kiantone from 1984 to 2002. In earlier years, she was employed by Jamestown Telephone Company and Jamestown Mutual Insurance Company. Jane was a member of Kiantone Congregational Church where she had served as Secretary and Treasurer. In her free time she enjoyed gardening and playing music on her Hammond Organ. Jane is survived by her two sons, Gard (Beth) Clark of Owens Cross Roads, AL and Gregg (Patricia) Clark of Poulsbo, WA, a grandson David A. Barr, and many nieces and nephews. In addition to her parents, she was preceded in death by her husband, James B. Clark, who passed away June 3, 1980 and three brothers Clifford (Tip), Frederick, and Herbert Baughman. A memorial service will be held at 2 p.m. on Saturday, Oct. 9, 2021 in the Lind Funeral Home. The Rev. Claire Cable will officiate. Friends will be received from 1-2 p.m. Saturday, for one hour prior to the service in the funeral home. Memorials may be made to the American Cancer Society, PO Box 22718, Oklahoma City, OK 73123-1718.

Share Your Memory of
Emma Jane
Upload Your Memory View All Memories
Be the first to upload a memory!