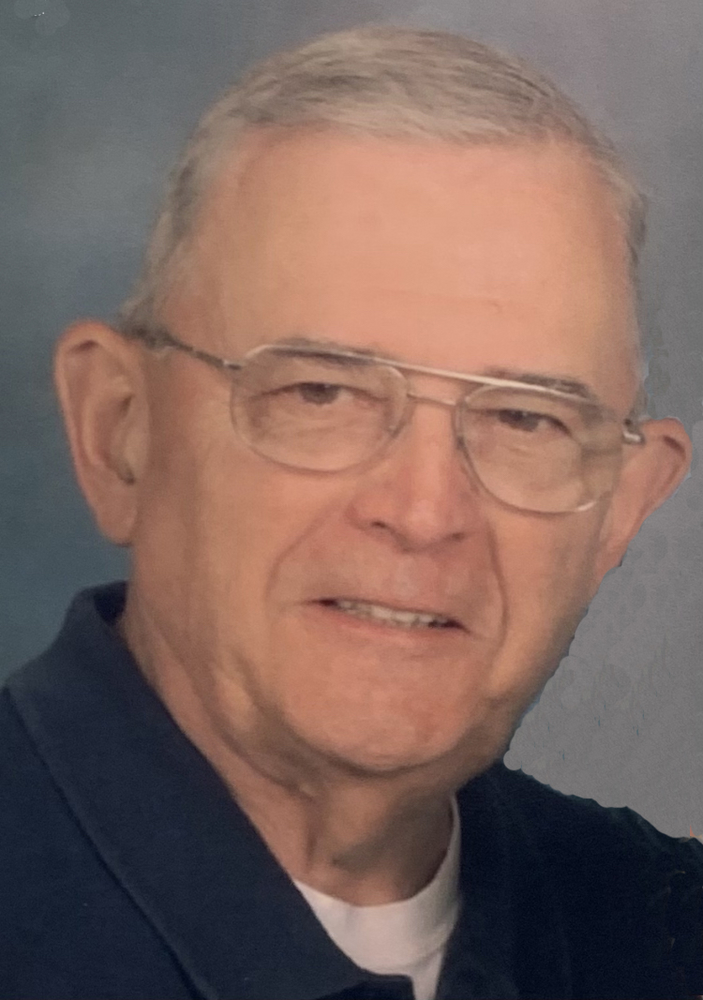 Bruce H. Clark, 84, passed away on Thursday, September 30, 2021 in Jamestown. He was born in Gowanda, to the late R. Stanley and Ida Harvey Clark on September 17, 1937. He developed a great work ethic being raised by his parents on farms in both East Otto and Little Valley, N.Y. Bruce attended Buffalo State Teachers College and became an Industrial Arts Teacher. He was a devoted instructor at Southwestern Central School for over 30 years. He met his wife, the late M. Suzanne Clark, while she was teaching at the school. He was a teacher, basketball coach, drivers ed. instructor and the Athletic Director for the district throughout his time there. He also remained very close to his Industrial Arts colleagues, several of whom he worked with later on doing construction and side work. He loved working with his best friend, Gordon Anderson, whom he helped with his maple sugar production. Bruce was drafted into the U.S. Army in 1961 and served in Heidelberg, Germany until 1963. He and his wife had their first of five children while living there. He was also a WNY Track official for many years, which he really enjoyed. After retiring from the Southwestern district in 1992, Bruce became an EMT and firefighter for the Lakewood Fire Department. He was an active member of the Department until an injury in 2016 prevented him from continuing. He loved meeting with the group of retired Southwestern teachers every Monday for breakfast, most recently at Dean's Restaurant. Bruce was a beloved father to Jill (Dave) Smith, John Clark, Molly Martin, Patti (Jim) Holsinger, Barbara Clark and grandson Robert (Kali) Clark whom he also raised. He was a treasured grandfather to Megan (Jerrod) Peterson, Matthew Coe, Jessica (Mark) Soderberg, Katie and Jordan Clark, Nick and Josh Holsinger, Jacob and Emma Martin and step-grandchildren Greg (Olivia) and Kaitlyn Smith. Bruce is also survived by three great-granddaughters: Amelia Clark and Everly and River (9-29-2021) Soderberg. Bruce was predeceased by his wife, M. Suzanne "Suzie" Clark, who passed away on March 23, 2019 and his dogs Maddie, Brandy, and JoJo (who were very faithful to him and much loved.) He was also predeceased by his parents, his brother Dale and his sister Shirley Brant. Bruce will be remembered for his unwavering devotion to everything he believed in: his family, his work, his community, and his country. A favorite quote he lived by was: "Life without God is like an unsharpened pencil; it has no point." He was not a physically demonstrative person, he showed his love with his consistent presence and support in every way he could. He was the best man any of us will ever know. Bruce's children would like to thank the hard-working nurses and doctors on the Fifth floor at UPMC Chautauqua who made his last days as peaceful and comfortable as possible. It was very much appreciated! A memorial service will be held at 5 p.m. on Tuesday, Oct. 5, 2021 in the Lind Funeral Home. Burial will be in Bemus Point Cemetery. Friends will be received from 2-5 p.m. on Tuesday, prior to the service in the funeral home. Memorials may be made to Chautauqua County Humane Society, 2825 Strunk Rd., Jamestown, NY 14701 or Lakewood Fire Dept., 37 Packard Way, Lakewood, NY 14750.

Share Your Memory of
Bruce
Upload Your Memory View All Memories
Be the first to upload a memory!