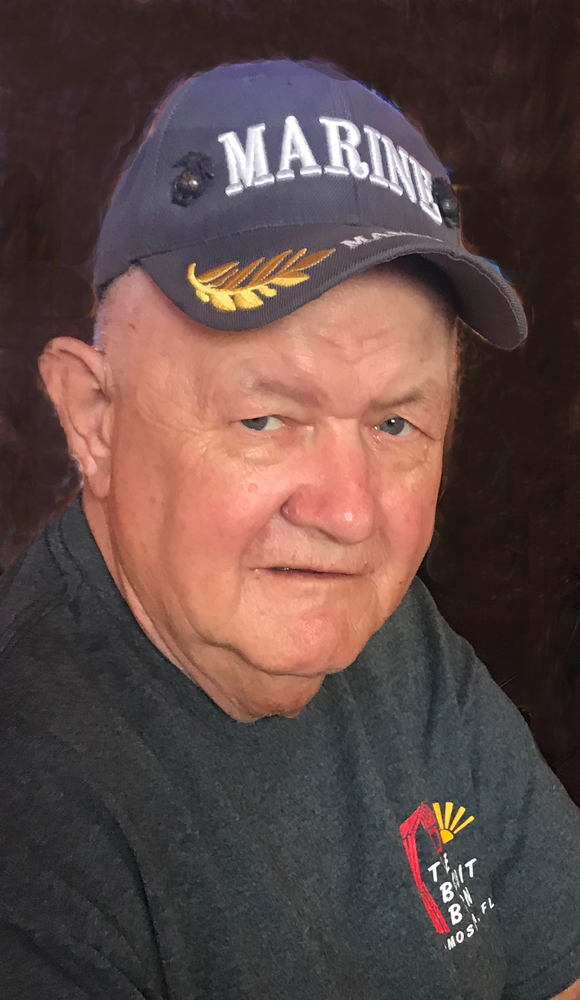 Obituary of Richard A. Young

Richard A. Young, 80, of 2123 Southwestern Dr. Lakewood, NY, passed away on Saturday, October 2, 2021, in his home. A lifelong area resident, he was born January 6, 1941, in Jamestown, NY, a son of the late John Young and the late Laura Dickerson. He was a proud veteran of the U.S. Marine Corp. In previous years he was employed by the Penny Saver in Jamestown and earlier for the Chautauqua County Department of Public Works. He was a member of the War Vets Recreation Club and the Veterans of Foreign Wars. He was also very active with the Young Marines for many years. Surviving is his wife, Madeline Punk Young, six children: Leilani (Don) Beaujean of Dewittville, NY, Lisa (Bill) Schaub of Traverse City, MI, Cheryl (Glenn) Parker of Kinards, SC, Teresa (Derrick) Rahr of Lockport, NY, Bruce Nelson of Jamestown, NY, Larry Nelson of CO, 12 grandchildren, several great grandchildren and great great grandchildren and a brother, Earl "Sonny" Boutelle of San Antonio, TX. Besides his parents, he was preceded in death by two daughters, Laura Whitehill, Carrie Nelson, a sister, Drucila Putnam and two brothers, Alton R. Boutelle and LeRoy Boutelle. The family will receive friends from 1-3 pm Wednesday in the Lind Funeral Home. Military honors will be conducted by the Jamestown Chapter of the Vietnam Veterans of America at 3 pm Wednesday. Inurnment will be in Veterans Grove of Lake View Cemetery at a later date. Memorials may be made to the American Diabetes Association, P.O. Box 15829, Arlington, VA 22215 or log on to www.diabetes.org/lovingmemory.