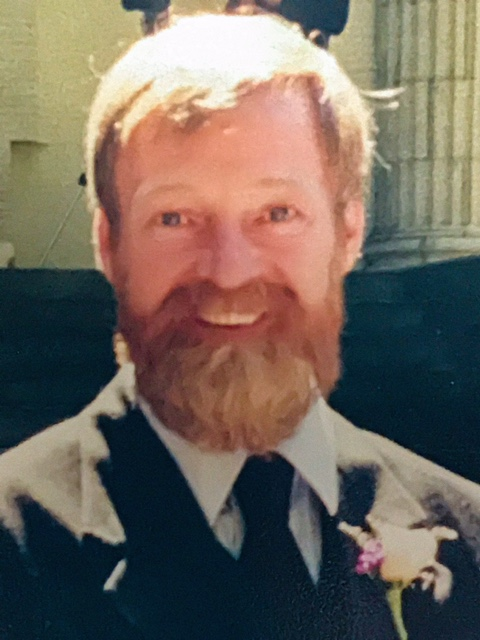 James Vaner Bergman, 72, formerly of South Carolina and Ashville, died Sunday October 3, 2021, in Heritage Village Rehab and Skilled Nursing with his family by his side. He was born February 2, 1949, in Jamestown, a son of the late Vaner Bergman and Shirley Wellman Bergman Waterman. He was a 1967 graduate of Panama Central School. From 1968-70 he proudly served in the US Army during the Vietnam War. Prior to his retirement he was employed as a master diesel mechanic for Frito Lay, Town of Harmony, City of Jamestown, and Lyons Transportation. He was a member of the American Legion and a life member of Veterans of Foreign Wars. He enjoyed dirt track racing, riding motorcycles, and traveling. He was an ardent supporter of his children and grandchildren when they participated in any sport, especially hockey. Surviving is his wife Barbara McNitt Bergman, whom he married June 20, 1970; two children Dawn (Brian) Maloy of Panama and James Vaner (Danielle) Bergman II of Ashville; three grandchildren Nicholas Weitschat and Dylan (Ashley) and Cooper Bergman; a great grandson Gavin Bergman; a sister Laura (George) Renker of Florida and a brother Gary Bergman of Jamestown. Besides his parents he was preceded in death by a brother Roger Bergman. The funeral will be held at 11 am Thursday in the Lind Funeral Home. Burial will be in Grant Cemetery, Niobe. Friends will be received from 4-7 p.m. Wednesday and for one hour prior to the service Thursday in the funeral home. Because of new COVID-necessitated policies, masks are required in the funeral home, regardless of immunization status. Memorials may be made to Wounded Warrior Project, P.O. Box 758516, Topeka, Kansas 66675-8516. You may leave words of condolence at www.lindfuneralhome.com.

Share Your Memory of
James
Upload Your Memory View All Memories
Be the first to upload a memory!