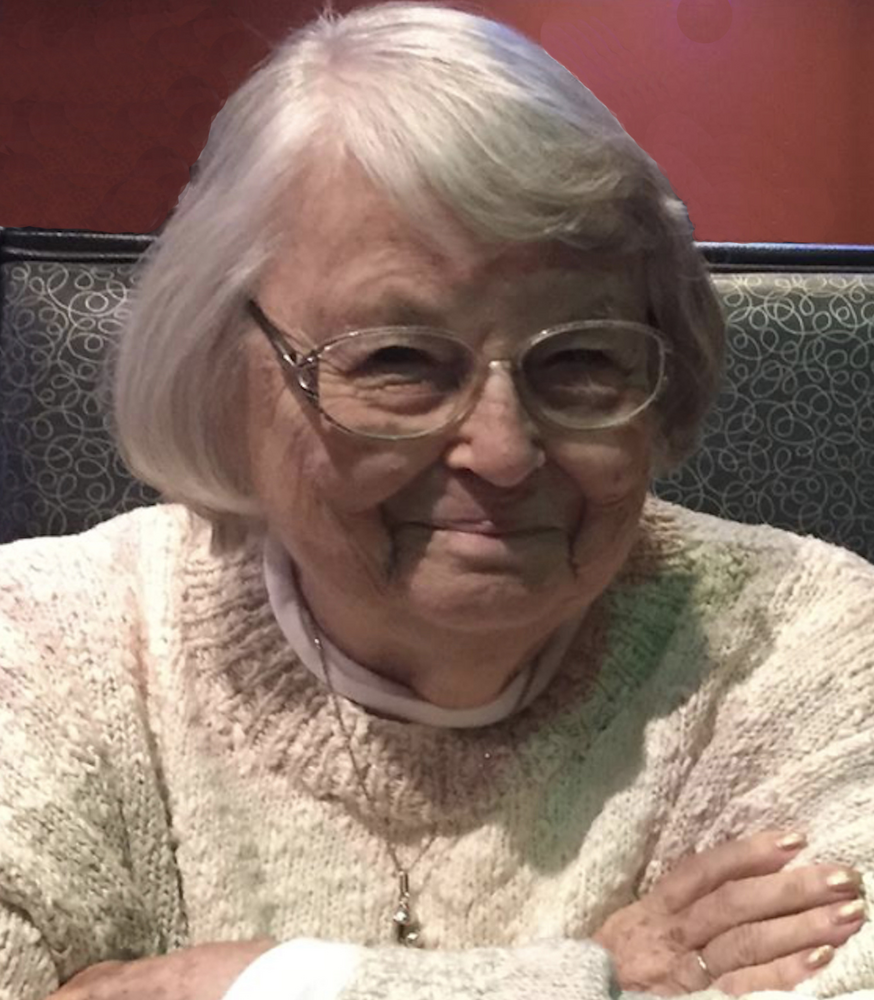 Lydia Jane Lee died on November 19, 2021, of natural causes at her home in Jamestown, New York. She was born in New York City on June 24, 1930, to William and Louise Runk, the second of three children. They lived in Greenwich, Connecticut, and moved to Washington, D.C., during WWII. She lived in Red Bank, New Jersey, when her children were young, and spent many years in Lititz, Pennsylvania, before moving to Jamestown this year. Jane married Robert Arthur Lee in 1949 and had five children: Thomas Lee (Susan), Cookham, England; Nancy Salomon (William), Woodstock, New York; Laura DeCinque (Gregory), Ellicottville, New York; Howard Lee, Lancaster, Pennsylvania; and Brenton Lee (Ann), Lexington, South Carolina. She is survived by her sister Edith Anne Wright of Rhinebeck, New York, and her five children, as well as ten grandchildren and four great-grandchildren. Her sister Louise East preceded her in death. Over the years Jane was a Brownie Leader, Girl Scout Cookie Chairman, 4-H Club leader, Sunday School Teacher, PTA volunteer, Fellowship Circle Leader, and Church Cook, and was often at area craft shows with her homemade band boxes. Jane worked as a tour guide for Conestoga Tours, was a night watchman at the Ephrata Cloister, and served many years as a caregiver for Brethren Village. In between times, she was a live-in cook and housekeeper. She made three mission trips to Mississippi, where she cooked for the workers. Her favorite hymn was "Here I Am, Lord". A member of St. John's Episcopal Church, Jane was an avid knitter, on the Altar Guild, and a lector. A Memorial Service will be held in the spring of 2022 and burial will be in the Columbarium of St. John's. In lieu of flowers, contributions may be made to St. John's Pastor's Discretionary Fund.

Share Your Memory of
Lydia
Upload Your Memory View All Memories
Be the first to upload a memory!