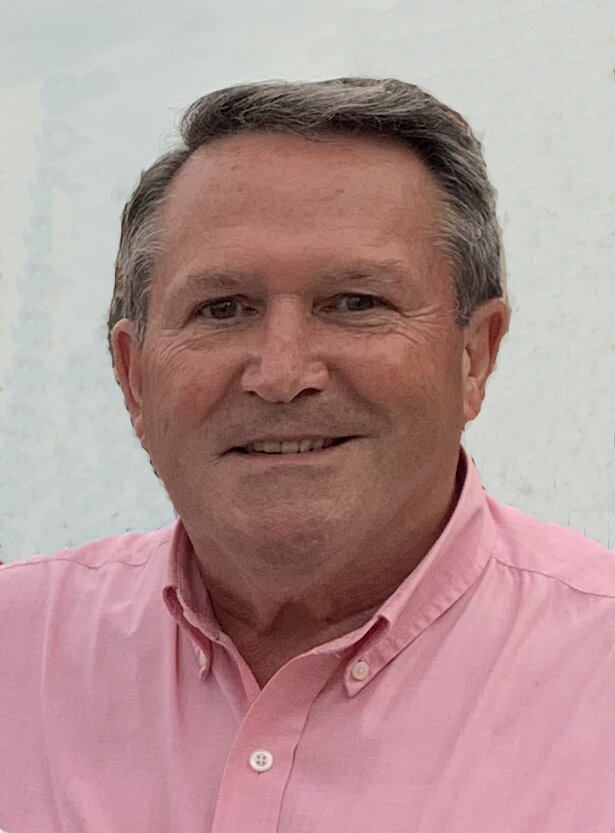 Michael Ray Richner, 70, of Bemus Point, NY, was called home to be with his Lord and Savior, Jesus Christ, on Wednesday, December 8, 2021. Mike was born in Jamestown, NY, on December 12, 1950 to Clyde and Betty Lorraine (Harrison) Richner. He graduated from Bemus Point Central School District in 1969, elected to attend Iowa Wesleyan University, and earned his Bachelor's degree in Education in 1974. Mike married his high school sweetheart and best friend, Linda Ball, on August 12, 1970. Mike is survived by his wife Linda, daughter Marissa (Stephen) Rogenthien, son Aaron (Lisa) Richner, and brothers David (Sis) Richner of St. John's FL and C. William (Nancy) Richner of Tonawanda, NY. He is also survived by his legacy- his six grandchildren- Caleb, Jared, Micah, and Isaac Rogenthien of Painesville, OH, and Noah and Maya Richner of Cassadaga, NY. Mike was pre-deceased by his parents. Mike was employed by numerous manufacturing companies in Western New York and served as justice for the Town of Ellery for 24 years. In his retirement years, he returned to his love of education, serving as a substitute teacher in numerous local districts. Mike was also passionate about his faith and served in various ministry and leadership roles at Bemus Point United Methodist Church. Visitation will not be observed at this time, but rather a celebration of Mike's life will be held on April 9, 2022 at 10:30 am at the Bemus Point United Methodist Church. In lieu of flowers, the family requests that donations in Mike's remembrance be made to the Bemus Point United Methodist Church or the Bemus Point Volunteer Fire Department.