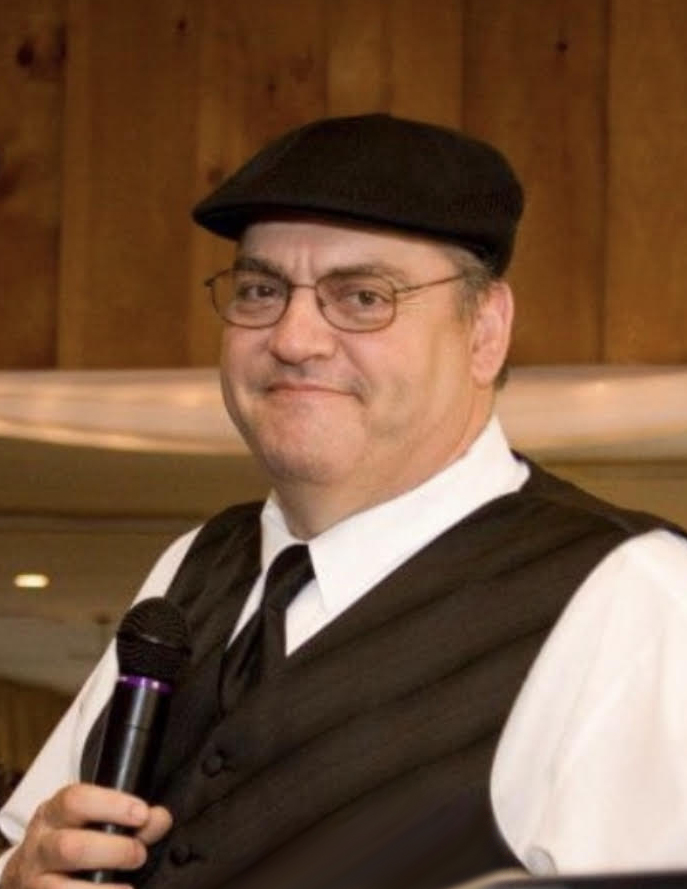 Cataldo P. "Cal" LaRusch, 62, of Jamestown, passed away December 16, 2021, in UPMC Chautauqua. He was born March 28, 1959, in Jamestown, the son of Richard J. LaRusch and Josephine Mastrosimone LaRusch. Cataldo graduated from Jamestown High School, Class of 1977. Many will remember Cataldo and his voice as "DJ C." He touched the lives of so many during their most important days as the voice and sound behind their celebrations. For others who may not have known him behind the music, they unknowingly saw his sign work. "Superior Sign Design and Display & Plus One Racing Graphics" provided signage for many businesses around the city of Jamestown and surrounding area for several years. He is survived by his wife of 40 years, Marie Ingrao LaRusch; his sons Richard (Kristie) LaRusch and Cataldo "Aldo" (Lindsey) LaRusch, and his daughter Dominica (Joseph) Stanz. He is also survived by his six grandchildren whom he loved with every fiber of his heart, Amelia LaRusch, Joseph Stanz, Oliver LaRusch, Rori Stanz, Adaline Stanz and Oliva LaRusch. In addition, he is survived by his sisters Roseann (Tom) Skinner and Clara (Dave) Hansen, his best friend, who was like a brother, Chad Carlson, and countless nieces and nephews whom he loved and cherished dearly. His love for his family was immeasurable. Cataldo is predeceased by his father Richard J. LaRusch October 24, 2000, and mother-in-law Mamie N. Ingrao November 6, 1999. His mother Josephine Mastrosimone LaRusch died December 20, 2021, four days after Cal. A Mass of Christian Burial for Cal and his mother Josephine will be celebrated at 10 am Tuesday in St. James Catholic Church. Burial will be in Holy Cross Cemetery. Friends will be received from 4-7 pm Monday in the Lind Funeral Home where a Christian Wake Service will be led at 6:45 pm. Memorials may be made to Buffalo Children's Hospital Cardiac Unit, c/o The Children's Hospital of Buffalo Foundation, 1028 Main St., 4th Floor, Buffalo, NY 14202.

Share Your Memory of
Cataldo
Upload Your Memory View All Memories
Be the first to upload a memory!
Share A Memory