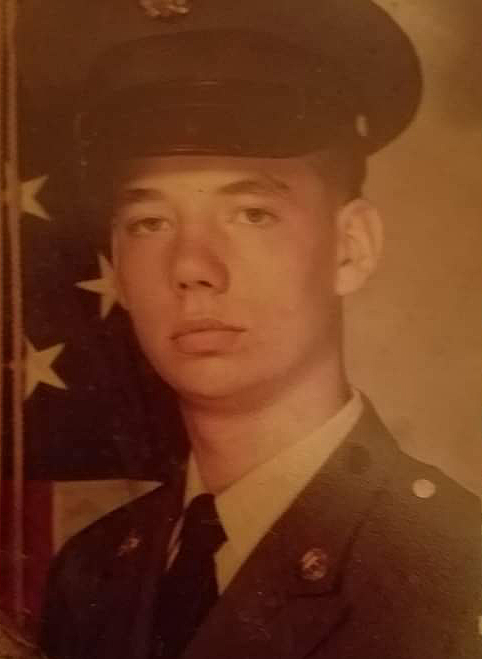 A graveside service for Henry C. Millard II, 64, of 2160 28th Creek Road, Gerry, who died December 13, 2021, will be held at 11:30 Saturday in Allen Cemetery. Following the service, a reception will be held at Park United Methodist Church, Sinclairville. Henry was born March 28, 1957, in Jamestown, a son of the late Henry and Mary Fellows Millard, Sr. He was a graduate of Cassadaga Central School and later served as was honorably discharged from the US Navy. He was employed by Chautauqua Area Regional Transit System as a bus driver. Henry was a member and past chief of the Falconer Volunteer Fire Department, belonged to the American Legion and enjoyed country dancing. Surviving is a brother Michael (Julie) Millard of Bryson City, NC. Memorials may be made to Falconer Volunteer Fire Department. You may leave words of condolence at lindfuneralhome.com.

Share Your Memory of
Henry
Upload Your Memory View All Memories
Be the first to upload a memory!
Share A Memory