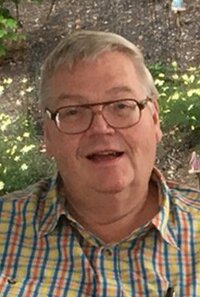 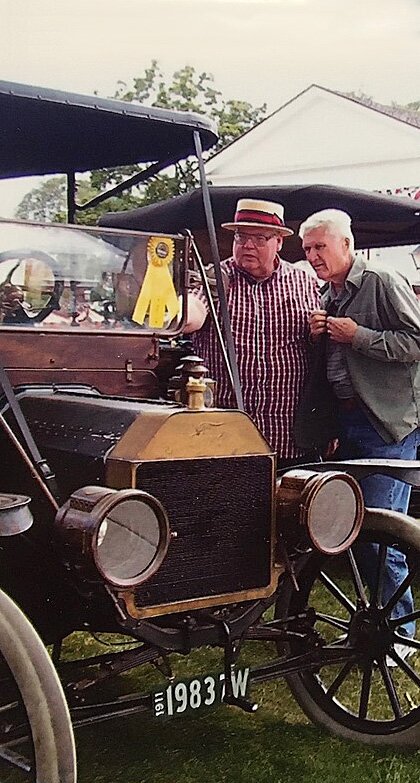 Randall V. "Randy" Anderson, 60, of Kennedy, passed away unexpectedly on Saturday, Jan. 8, 2022 at UPMC Chautauqua. He was born in Niagara Falls, NY on July 11, 1961, a son of Raymond V. and Bessie D. Thor Anderson. Randy was a graduate of Chautauqua Central School and he earned a bachelor's and master's degree from Fredonia State. Randy was a member of Christian Missionary Alliance Church where, years ago, he was the choir director and was involved in the Boys Brigade for many years. He was the owner and operator of RV Anderson Antique Auto Engineering in Kennedy. In earlier years, he taught English for 21 years in the Pine Valley and Randolph Academy School Districts. He greatly enjoyed his students and spoke of them often. Many of Randy's friends referred to him as "RV". Randy had extraordinary musical skills, playing many instruments, and a great interest in literature. He was a member of the Model T Ford Club of America and Model T Ford Club International. Randy was an expert on anything to do with a Ford Model T and where he used that knowledge in being a certified judge for competitions. Randy is survived by his mother, Bessie; his wife Maureen A. O'Donoghue Anderson, whom he married Aug. 18, 1990; a daughter Rachel Anderson; a sister Melissa (David) Meyers of Bemus Point; three brothers: Jonathan (Arlene) Anderson of Gerry, Mark (Karla) Anderson of Oregon, Evan (Chris) Anderson of Sherman; nine nieces and nephews; his mother-in-law Mary O'Donoghue; three sisters-in-law; and a brother-in-law. Randy was preceded in death by his father Raymond on Nov. 11, 2015 and his father-in-law Michael O'Donoghue. A memorial service will be held at 11 am on Saturday, Jan. 22, 2022 in the Christian Missionary Alliance Church. Burial will be in the Sunset Hill Cemetery. Friends will be received from 2-4 and 5-7 pm on Friday, Jan. 21 in the Lind Funeral Home.

Share Your Memory of
Randall
Upload Your Memory View All Memories
Be the first to upload a memory!