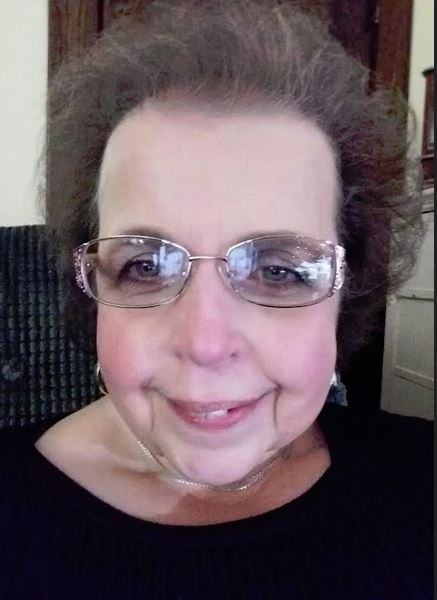 Kathleen J. Goodwin (Brandow), age 65, loving mother and grandmother, died Tuesday, January 11, 2022, in AHN Hospital, Grove City, PA., after fighting a courageous battle with Covid. Ms. Goodwin , a Jamestown native, who currently resided in Stoneboro, PA, was born March 30, 1956, a daughter of the late Wilford and Helen Nelson Brandow. She was a 1974 graduate of Southwestern Central School. Ms. Goodwin later graduated from The State University of New York at Fredonia in 1978 with a Bachelor of Arts in Fine Art. Her love of art, of expressing emotion through her creativity, was exemplified in all that she did. She often joked that she should have been a counselor instead, and to those who knew and loved her she was. She was the true embodiment of love, mercy, compassion, and infinite wisdom. Ms. Goodwin was employed by NT Concepts- Innovative National Security Solutions in Grove City, PA from 2014 to 2015 as a Data Modeler. She was also previously employed by USIS, U.S. Investigation Services (2006-2014) as a Haz-Mat/TWIC Enroller, The Connection as a Call Center Representative, Kwik Kopy Printing (1985- 2005) as a Graphic Artist and was also employed for some time through The Post-Journal. She enjoyed art and creating jewelry; traveling with her companion, Thomas Gilliland, across the United States; spending time with her children and grandchildren, and shopping. Surviving are three children Katie (Peter) Badura of Lockport, Steven (Chelsea) Goodwin of Kennedy and Kellie (James Crum) Goodwin of Jamestown; five grandchildren Leilah and Madison Badura of Lockport, Waylin and Hunter Goodwin of Kennedy and Jacob Crum of Jamestown; her siblings Douglas Brandow, Charles (Dorscella) Brandow, and Timothy (Debbie) Brandow and Georgiann (David) Pangborn, and Kathy's companion of almost nineteen years, Thomas Gilliland, with whom she made her home. She is also survived by several nieces and nephews, all of whom she dearly loved. Besides her parents she was preceded in death by an infant sister, Susan Brandow. She was also preceded in death by her ex-husband, Clifford Goodwin, whom she was married to for twenty years. The funeral will be held at 2 p.m. Saturday in the Lind Funeral Home where friends will be received from noon to 2 pm Saturday. Masks will be required during visitation and the funeral regardless of immunization status. Her burial will be in Sunset Hill Cemetery. Memorials may be made to the Wounded Warrior Foundation.

Share Your Memory of
Kathleen
Upload Your Memory View All Memories
Be the first to upload a memory!