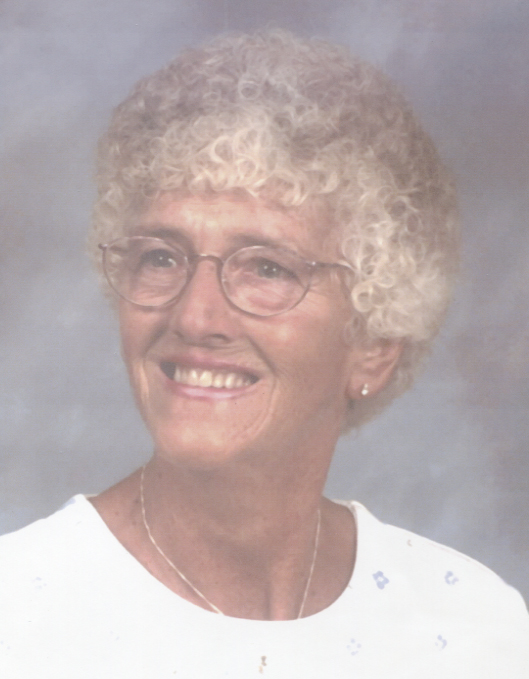 Irene M. Constantino, 91, formerly of 106 W. Fairmount Ave., Lakewood, passed away Wednesday, January 12, 2022, at Heritage Village Rehab & Skilled Nursing. She was the widow of Michael Constantino, whom she married in April of 1948 and who died in September of 1971. A lifelong area resident, Irene was born August 3, 1930, in North Harmony and was one of four daughters of the late Leo and Gladys James Warner. For 30 years she was employed by MRC/SKF, retiring as an Inspector in 1991. A member of Sacred Heart Catholic Church, her other memberships include Lakewood Rod & Gun Club Auxiliary, Busti-Lakewood Golden Agers, and the Lakewood Memorial Post 1286 American Legion Auxiliary. Irene is survived by two daughters: Diane (Kenneth) Mathews of Lakewood, and Patti (Richard) Cooper of Falconer; two sons: Michael (Judith) Constantino of Wilmington, NC, and James (Barbara) Constantino of Ashville, NY; as well as eleven grandchildren and twenty-four great grandchildren, with another expected next month. She was preceded in death by her three sisters, June Craker, Jean Warner, and Patricia Calabrese. Friends will be received from 5 to 7 p.m. Friday, January 21st in the Lind Funeral Home, and a private family service will be held. Burial will be in Holy Cross Cemetery. In lieu of flowers, memorials may be made to Heritage Village, 4570 Route 60, Gerry, NY 14740.

Share Your Memory of
Irene
Upload Your Memory View All Memories
Be the first to upload a memory!
Share A Memory