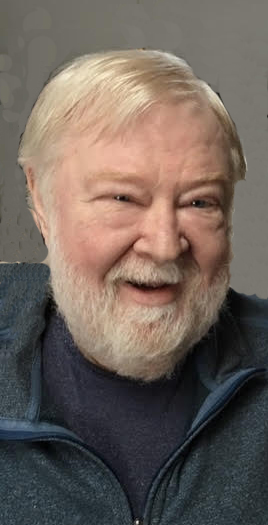 James Brian Beswick, 74, of 2497 Fisher Hill Road, Kennedy, died Monday January 17, 2022, in his home after a brief illness. A native of Toronto Ontario, he was born September 6, 1947, a son of the late James Joseph and Olivine Beswick. After graduating from Central Tech. high school Brian served in the Royal Canadian Airforce where he was trained as an Aviation Electronics Technician. He later went to work for Air Canada for ten years as an Aviation electronics specialist. Brian developed an interest in micro computers technology in the late 70's and went on to a 30 year long career, designing and developing micro computer systems. Brian is survived by his wife Karen Sanders. Also surviving are his three daughters, Tracy (Robert) McNaulty of Bancroft, On Canada; Kerry Beswick and her husband (Mike Hill) of Vancouver, BC Canada and Amber (Darren) Silverburg of Frewsburg, NY. James had a total eight grandchildren: Rylan, Christopher, Laura Jane and Nicolas McNaulty of Ontario Canada; Azurite and Kealani Hill of Vancouver, BC Canada; and Emma and Sarah Silverburg of Frewsburg, NY. He was predeceased by his parents James Joseph and Olivine Beswick. Following Brian's wishes, no funeral service or visitation will be held at this time. A celebration of Brian's life will be held at the convenience of the family.