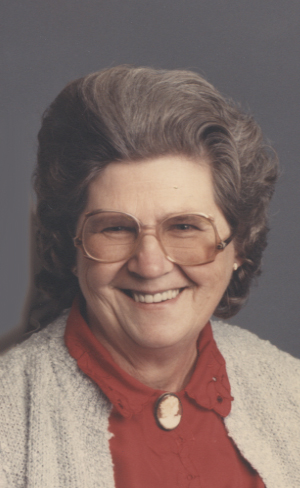 Lois J. Blackman, 93, formerly of 38 Van Buren Street, died Wednesday January 26, 2022, in the Lutheran Home. She was born October 3, 1928, in Falconer, a daughter of the late Ivar H. and May Webeck Johnson. She owned and operated The Paperback Exchange and was also an election inspector She was a Girl Scout Leader and was a member of Jamestown Jammers Booster Club, Home Bureau and Cousins Club. An avid bowler, she loved arts and crafts. Surviving is her husband of 74 years Robert Blackman, whom she married October 5, 1947; two children Sharron (Richard) Burak and William Blackman both of Jamestown; four grandchildren Jennifer VanNauker of Jamestown, Robert Burak of Cape Coral, FL, Caitlin Blackman of North Yarmouth, ME and Christine Blackman of Buffalo; a great grandson Daniel VanNauker and several nieces and nephews. Besides her parents she was preceded in death by a son John Blackman and a sister Dorothy Sprague and three brothers Ivar, Vern, and Robert Johnson. The funeral will be held at 2 pm Saturday in the Lind Funeral Home where friends will be received for one hour prior to the service. Memorials may be made to Prevention Works, 509 N. Main Street, Jamestown 14701, or charity of choice. You may leave words of condolence at www.lindfuneralhome.

Share Your Memory of
Lois
Upload Your Memory View All Memories
Be the first to upload a memory!
Share A Memory