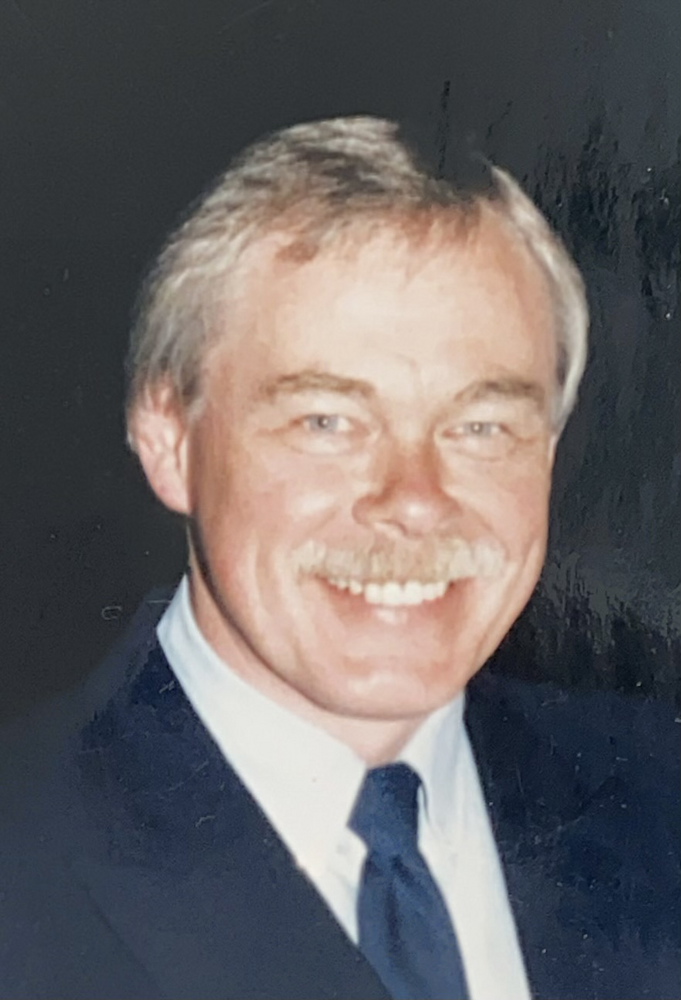 Robert N. Larson of Stow Ohio, formerly of Ashville, NY, died Sunday, February 6, 2022 after celebrating his 80th birthday with friends and family. He was born February 6, 1942, in Buffalo, NY, the son of the late Carl and Anna Brown Larson. His parents relocated to Ashville when he was 4 years old, and he grew up and then grew old surrounded by the beauty of Chautauqua Lake. He was a 1960 graduate of Southwestern Central High School where he excelled in many sports, including football and wrestling. He was a 1964 graduate of Jamestown Community College. He loved his corvettes and rock and roll. He was employed for more than 20 years by General Motors as a field representative and was forced to retire early after a disabling car accident. He loved traveling for his job and traveling for pleasure. He was an authority on the history and beauty of the New England states and knew every 5-star restaurant, happening hot spot and bar scene on the east coast- from Mystic Pizza in Mystic, Connecticut to Sloppy Joe's, his Key West Tradition. His passion was to share all of these places and adventures with the ones he loved, especially his children. Wherever he went, he made many friends and became a local. Over the years, he enjoyed coaching and participating in local flag football and softball leagues. He was proud to call himself both the biggest Cleveland Browns and Buffalo Bills fan. He became the number one coach and supporter of both his children's and his granddaughters' sporting activities. He loved spending time with his granddaughters, playing cards, telling jokes and quizzing them on our founding fathers. He was a member of Lakewood Rod Gun Club. After his 'extra' appearance in the 2010 movie Unstoppable, he became a member of the Screen Actors Guild. Surviving is his daughter Kimberly (Mark) Ortega of Twinsburg, Ohio and three granddaughters Gabriella, Sarah, and Julianna Ortega of Twinsburg. He was preceded in death by his parents and his son, Jeffrey Larson. A Mass of Christian Burial will be celebrated at 10:30 AM Saturday in Sacred Heart Catholic Church, Lakewood, NY. Burial will be in Sunset Hill Cemetery. Friends will be received from 4 to 7 PM Friday in the Lind Funeral Home. Memorials may be made to the Jeffrey C. Larson Memorial Scholarship Fund by sending contributions payable to Jamestown City Schools with Jeffrey Larson Memorial Fund on the memo line and mailing to 197 Martin Road, Jamestown, NY 14701. You may leave words of condolence at www.lindfuneralhome.com