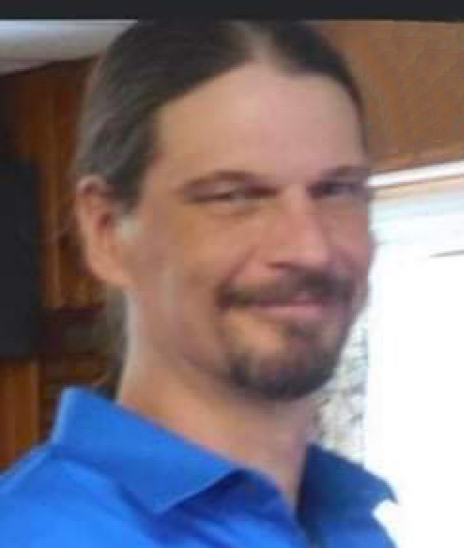 Obituary of Michael A. Johnson

Michael A. Johnson, 50, of 88 Newton Ave., died early Thursday morning (February 10, 2022) in his home following a courageous and brave four-year battle with cancer. He was born in Jamestown on July 1, 1971, and attended Randolph Central School. A construction worker, Mike was a member locally of the Carpenters Union Local 66, as well as Local 276 in Buffalo. Prior to his illness, he was employed by Trion Solutions in Buffalo. Mike was a true outdoorsman who enjoyed hunting and always looked forward to deer season. He was also a huge Pittsburgh Steelers fan and follower of the Buffalo Sabres. Mike was always willing to help anyone at any time. Surviving is his wife, Jodie Walker Johnson; a son, Kody (Katie Caldwell) Johnson; two stepsons, Jacob (Mari) Linamen and Jessie (Marcelle Barnett) Linamen, and a stepdaughter, Haylee Walker; and he was "Papa" to Khloe, Chance, Carson, Ryker, Cadence, Carly, and Kyrie. Mike is also survived by his father, Wayne (Kathy) Johnson; stepfather, David Marotto; three stepbrothers, Matthew (Barb) Miller, Tony (Debra) Marotto, and David Marotto; grandfathers, Wilford Marsh and Richard Hackett; a cousin, John Inkley with whom he was very close; and also aunts, uncles, nephews and cousins. Mike was preceded in death by his mother, Debbie Marotto; a sister, Amy Johnson-Barlow; grandmothers, Rea Marsh and Doris Hackett; and a stepbrother, Chad Miller. Friends will be received 4 to 6 p.m. Thursday, February 17th in the Lind Funeral Home. Mike's wishes were for no service to be held at this time. Inurnment will be in Sunset Hill Cemetery. A celebration of life will be held at a later date. In lieu of flowers, the family requests memorials please be made to Chautauqua Hospice & Palliative Care, 20 W. Fairmount Ave., Lakewood, NY 14750; or the American Cancer Society, P.O. Box 22718, Oklahoma City, OK 73123-1718.