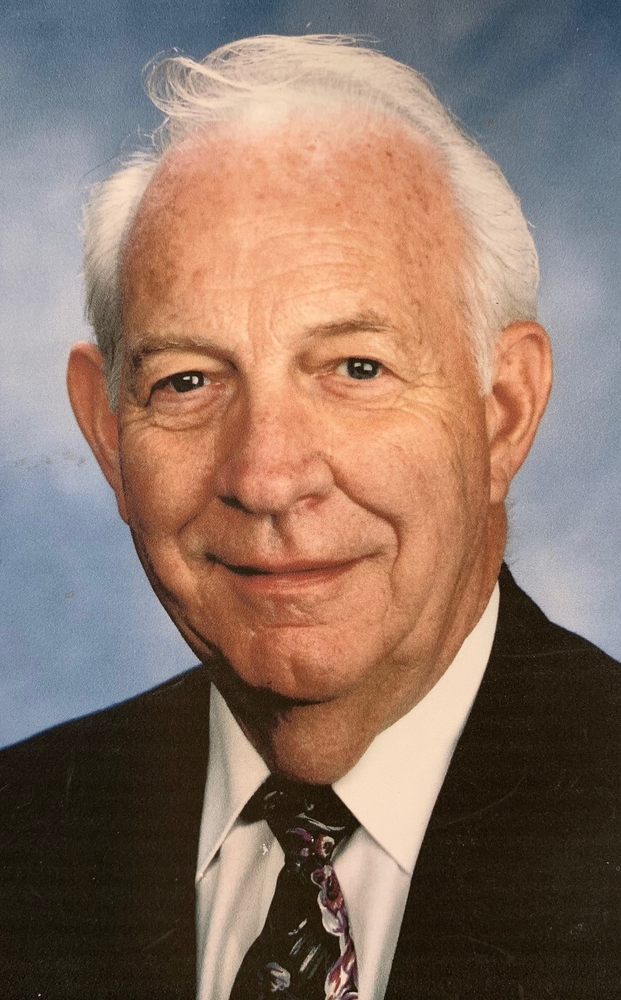 Allan D. Hendrickson, 90, of 21 Windsor Place, died Sunday, February 13, 2022, in UPMC Chautauqua. An area resident all his life, he was born August 2, 1931, a son of the late Harold and Eunice (Darling) Hendrickson and attended Jamestown High School. He was too young to serve during WWII but was a veteran of the Army National Guard. Prior to his retirement he owned and operated CCS Development Company. He was chairman of the Chautauqua County Republican Party for many years and remained the vice-chair at the time of his death. He was a NY State Republican Committeeman, served on the Board of Directors for the Western Regional NY Off Track Betting Corporation, a member of the Moose and Viking Lodges, the Lakewood Rod and Gun Club and the American Legion. Besides his parents he was preceded in death by his wife Mary (Townsend) Hendrickson, whom he married August 21, 1948, and who died May 5, 2015; a son, Randy, and three brothers Howard, Donald, and Robert Hendrickson. He is survived by his daughter JoAnn (Steven) Gould of Fairport, NY; his loving companion for many years, Sherry Smith of Cary, NC; 5 grandchildren Jessica (Brad) Winchell, Juniper (Eric) Wilder, Simeon Hendrickson, Rachael (Mike Sherfy) Gould and Ryan (Aidan) Gould, and 7 great grandchildren Scarlett and Reid Wilder, Genevieve and Rainier Sherfy, Nora and Townsend Gould and Catherine Winchell. The memorial service will be held at 11 a.m. February 28, 2022, in the Lind Funeral Home. Burial will be in Sunset Hill Cemetery. Friends will be received from 1-4 pm February 27, in the funeral home. Memorials may be made to a charity of your choice. You may leave words of condolence at www.lindfuneralhome.com.

Share Your Memory of
Allan
Upload Your Memory View All Memories
Be the first to upload a memory!
Share A Memory